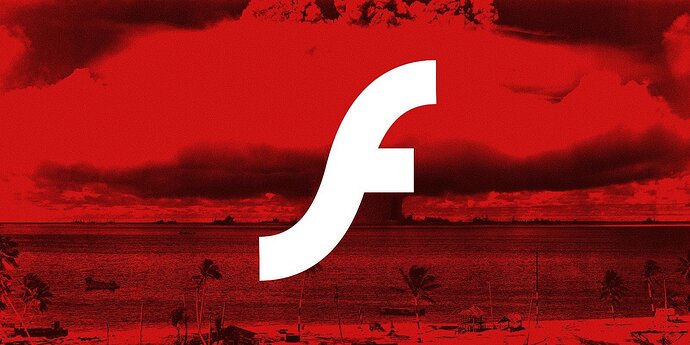 With the Flash Player officially reaching the end of life tomorrow, Adobe has started to display alerts on Windows computers recommending that users uninstall Flash Player. From a report:*When Flash Player is installed, it creates a scheduled task named ‘Adobe Flash Player PPAPI Notifier’ that executes the following command:

“C:\Windows\SysWOW64\Macromed\Flash\FlashUtil32_32_0_0_465_pepper.exe” -update pepperplugin. When this command is executed, it is now displaying an alert thanking users for using Adobe Flash Player and then recommending that they uninstall the program due to its looming end of life.* Further reading : Adobe Flash is about to die, but classic Flash games will live on.