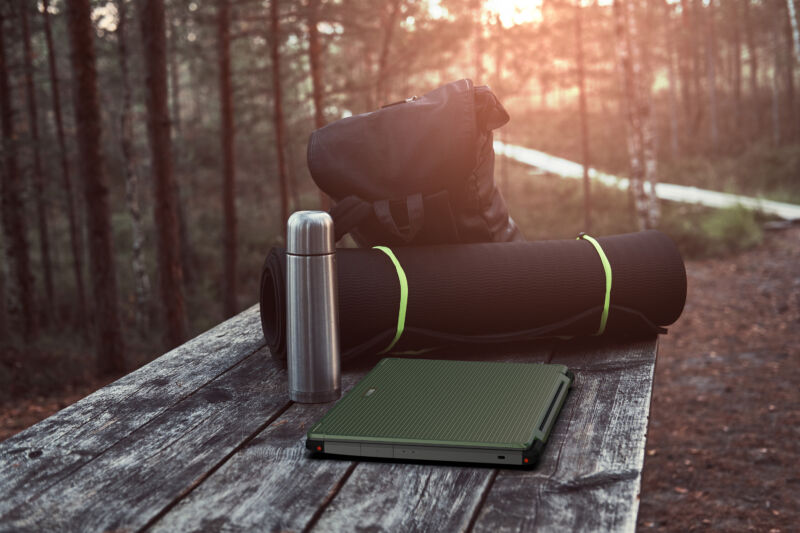 During its [email protected] event today, the company announced three new PCs – a laptop, a two-in-one, and a tablet – that will be joining its antimicrobial lineup. Ars Technica reports:

Something is considered antimicrobial if it’s capable of “destroying or inhibiting the growth of microorganisms, and especially pathogenic microorganisms.” That means it fights disease-causing things you can’t see. Acer claims its Antimicrobial 360 Design, as it brands the feature, fights germs in two ways. First, high-touch surfaces – such as the chassis’s exterior and hinge, the keyboard, the touchpad, and the fingerprint reader – are coated with a silver-ion agent. For years, research has pointed to silver ions’ ability to fight bacteria. As a more recent report published in ACS Applied Bio Materials explains, “They can readily adsorb to most biomolecules (DNA, membrane protein, enzymes, or intracellular cofactors) in bacteria to inactivate their functions.” Acer’s silver-ion agent is compliant with regulations from the Environmental Protection Agency and the Biocidal Products Regulation; it can cut the bacteria count to 1,000 after a 99.9 percent reduction, based on the International Organization for Standardization 22196 test protocol. The 22196 standard specifies methods for testing the “antibacterial activity of antibacterial-treated plastics and other non-porous surfaces of products.”

The products also use Corning Gorilla Glass coated with the silver-ion product. “This is done via trace amounts of silver ions leaching to the glass surface to eliminate the surface bacteria, while still offering other benefits such as improved durability and improved scratch resistance,” Acer said. Acer introduced new antimicrobial PCs to its lineup in 2020 but is still adding to the roster. The company sees its antimicrobial coating expanding even further “across multiple product lines,” an Acer spokesperson told Ars.