A Long-Lost Legendary Roman Fruit Tree Has Been Grown From 2,000-Year-Old Seeds

“Scientists have cultivated plants from date palm seeds that languished in ancient ruins and caves for 2,000 years,” writes ScienceAlert. schwit1 shared their report: 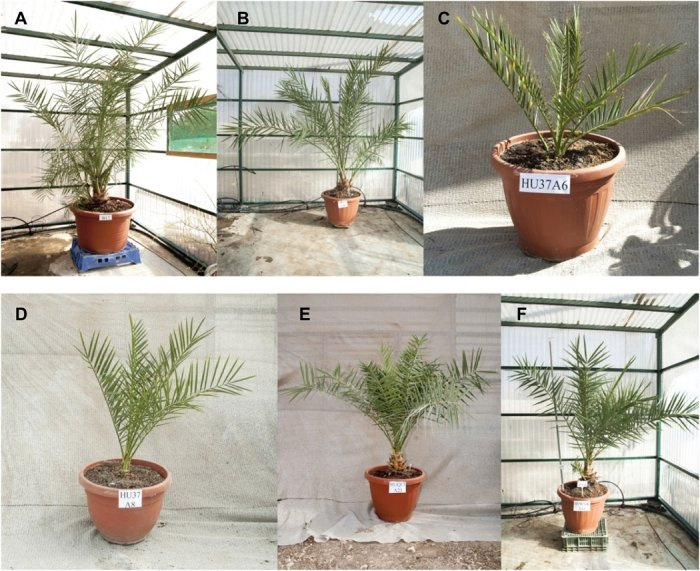 This remarkable feat confirms the long-term viability of the kernels once ensconced in succulent Judean dates, a fruit cultivar lost for centuries. The results make it an excellent candidate for studying the longevity of plant seeds. From those date palm saplings, the researchers have begun to unlock the secrets of the highly sophisticated cultivation practices that produced the dates praised by Herodotus, Galen, and Pliny the Elder.

First, they collected fragments of the seed shells still clinging to the roots of the plants. These were perfect for radiocarbon dating – which confirmed the seeds date back to between 1,800 and 2,400 years ago. Then, the researchers could conduct genetic analyses of the plants themselves, comparing them to a genetic database of current data palms. This showed exchanges of genetic material from eastern date palms from the Middle East, and western date palms from North Africa.

Indeed, the researchers found that the ancient seeds were up to 30 percent larger than date seeds today, which probably meant the fruit was larger, too.

And, of course, there’s the seemingly miraculous germination after so many centuries. As anyone who buys seeds for their garden knows, seeds deteriorate; the longer you have a packet of seeds sitting in storage, the fewer will germinate when you finally plant them. If scientists can discover how the date seeds retained their viability for so long, that could have important implications for agriculture.

I would love to taste it! Can you imagine 2000 yo fruit ??? Moreover, it’s a date… I wonder if someone will buy sample to cultivate it and sell it for $$$