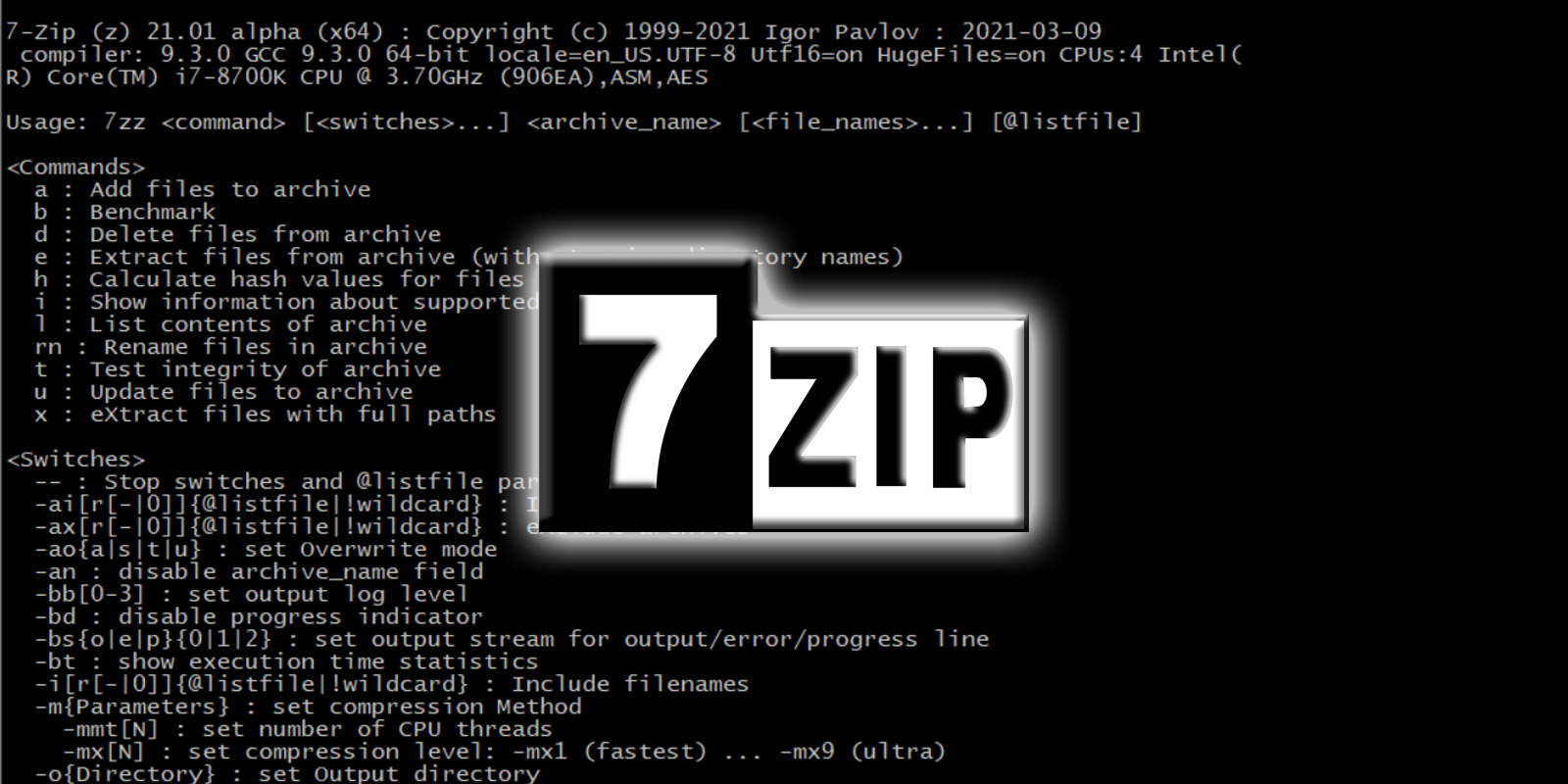 An official version of the popular 7-zip archiving program has been released for Linux for the first time. Bleeping Computer reports:

Linux already had support for the 7-zip archive file format through a POSIX port called p7zip but it was maintained by a different developer. As the p7zip developer has not maintained their project for 4-5 years, 7-Zip developer Igor Pavlov decided to create a new official Linux version based on the latest 7-Zip source code. Pavlov has released 7-Zip for Linux in AMD64, ARM64, x86, and armhf versions, which users can download [via their respective links].

“These new 7-Zip binaries for Linux were linked (compiled) by GCC without -static switch. And compiled 32-bit executables (x86 and armhf) didn’t work on some arm64 and amd64 systems, probably because of missing of some required .so files.” “Please write here, if you have some advices how to compile and link binaries that will work in most Linux systems,” Pavlov stated on his release page.