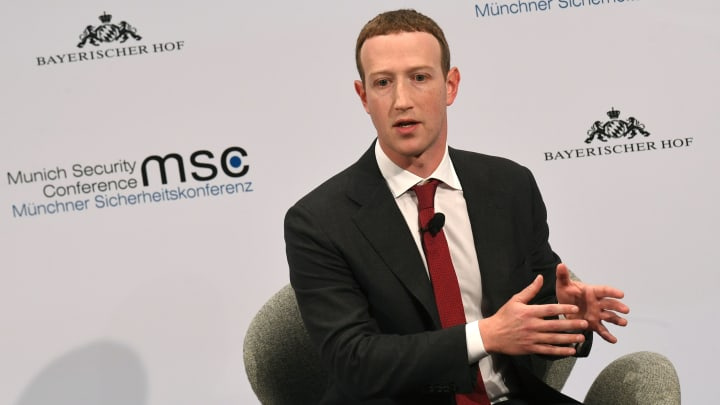 An anonymous reader quotes a report from CNBC:

Mark Zuckerberg has again sounded the alarm on China, calling out the country’s approach to regulating internet services. The Facebook CEO on Monday said that he was worried about other countries that are looking to replicate the Chinese model, which he labeled “really dangerous.” “What I worry about is, right now I think there are emerging two very different frameworks underpinned by very different sets of values,” Zuckerberg said in a livestreamed discussion with EU official Thierry Breton.

“Just to be blunt about it, I think there is a model coming out of countries like China that tend to have very different values than Western countries that are more democratic,” Zuckerberg said. He said Western countries should counter China’s approach with a democratic alternative. He praised Brussels’ 2018 overhaul of privacy laws, claiming the reforms have prompted Facebook to change its approach to data privacy around the world. The “best antidote” to China’s approach “is having a clear framework that comes out of Western democratic countries and that can become a standard around the world,” Zuckerberg said.