YouTube Will Remind Users To 'Keep Comments Respectful' Before Posting 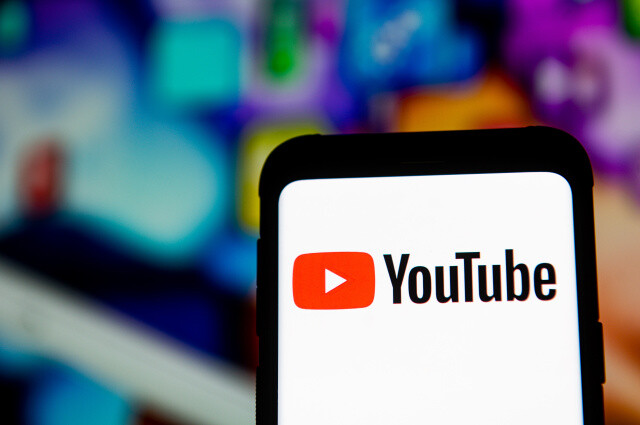 YouTube is taking new steps to weed out bullying, hate speech and other kinds of nasty comments. From a report:

The company introduced a new feature that will remind users to “keep comments respectful,” when its automated systems detect a comment may be offensive. The change is rolling out now on Android, and will eventually move to other platforms, though it’s not clear when. The feature is similar to one recently implemented by Instagram. Before a comment is posted, a pop-up will appear with a reminder to “keep comments respectful.” The user will then be able to edit the comment or post it anyway. The company notes that seeing the reminder doesn’t necessarily mean a comment has violated its rules or that it will be removed. The update is part of a larger effort by YouTube to reduce hate speech and make its platform more equitable for all its creators. In addition to the new pop-ups, it will also test a new feature for YouTube Studio that automatically filters out “potentially inappropriate and hurtful comments” to make it easier for video creators to avoid seeing them.

Hi @SaM
Thanks
I agree that the comments need to be respectful, but is not only this that they are doing, they do not let us write what we think unless be what they “THINK THAT IS TRUE”.
So I think that is time to be fair, if social midia would like to tell what is true and what isn;t they need to be responsible for all the things that people write in it. It’s time to cancel the 230.