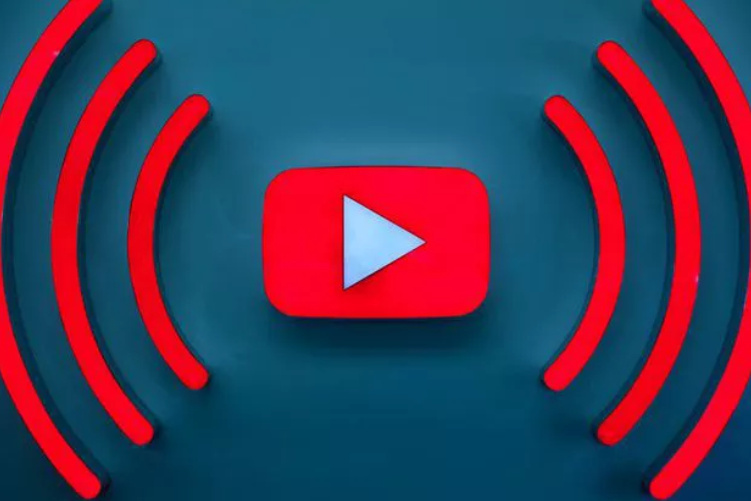 As Democrats and Republicans prepare to hold their national conventions starting next week, YouTube on Thursday announced updates to its policies on deceptive videos and other content designed to interfere with the election. From a report:

The world’s largest video platform, with more than 2 billion users a month, will ban videos containing information that was obtained through hacking and could meddle with elections or censuses. That would include material like hacked campaign emails with details about a candidate. The update follows the announcement of a similar rule that Google, which owns YouTube, unveiled earlier this month banning ads that contain hacked information. Google will start enforcing that policy Sept. 1. YouTube also said it will take down videos that encourage people to interfere with voting and other democratic processes. For example, videos telling people to create long lines at polling places in order to stifle the vote won’t be allowed.