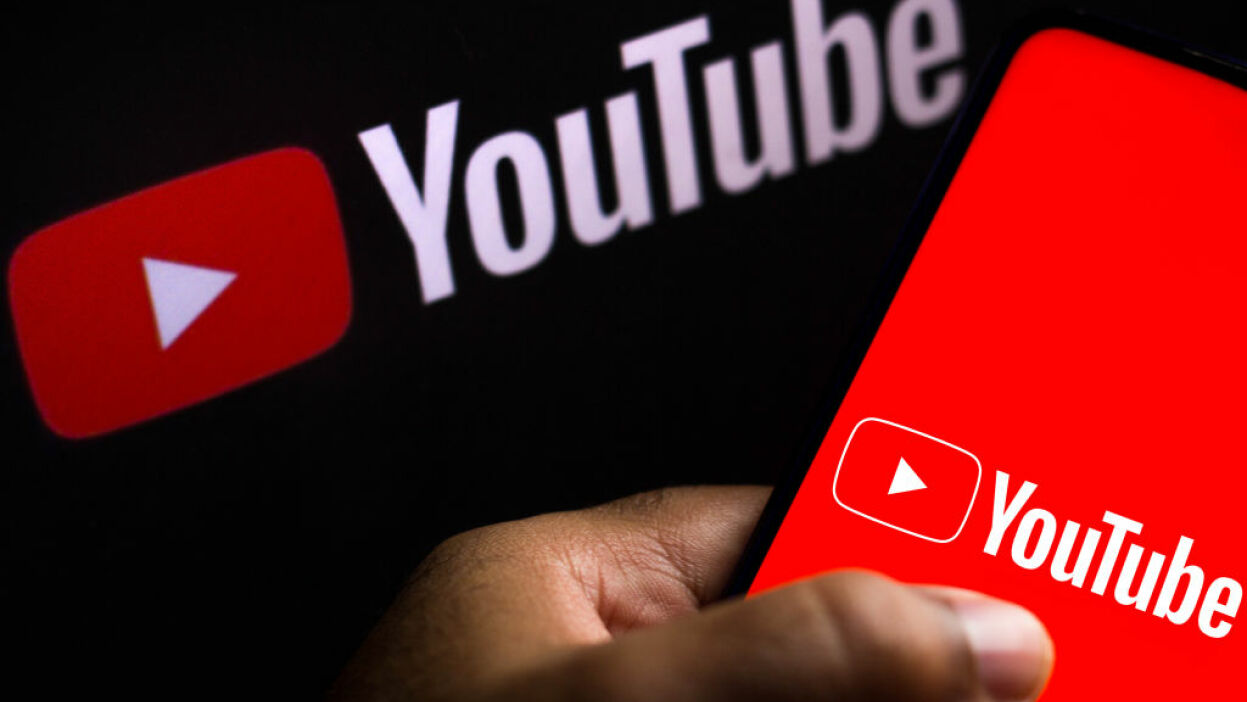 An anonymous reader quotes a report from Mashable:

YouTube recently added a bunch more movies and TV shows for its U.S. users to stream for free, provided you’re willing to sit through some ads. Unfortunately, actually finding them all isn’t easy. While YouTube has offered free, ad-supported movies before, this is the first time it has branched out to TV shows. Announced last week, YouTube’s updated catalogue of free content now includes over 1,500 movies and 100 television shows, such as 10 Things I Hate About You, The Sandlot, Robin Hood: Men In Tights, Legally Blonde, two seasons of Kitchen Nightmares, and a decent number of more obscure titles such as 1970’s Western The Return of a Man Called Horse.

However, YouTube has also made browsing its free titles much more annoying than it needed to be. The platform won’t just show you all its free titles and let you scroll through them to find your next binge watch. It certainly won’t let you filter them, so you can’t narrow your search to all of YouTube’s free action movies, or free romantic comedies. Rather, YouTube’s algorithm selects a few hundred ad-supported titles to show you in its “free to watch movies” section, hiding the rest. Mashable only counted 360 ad-supported films available in this category, despite YouTube stating it offers over four times that number. Mashable also counted 100 free TV shows.

YouTube noted that viewers can use its search bar to look for titles, as well as browse through content in genre-themed sections which contain a mix of free, hire, and purchasable content. However there’s no section only listing all of YouTube’s free films or television shows, giving users no option but to trust that YouTube knows best what they should watch. […] It seems like a strange lack of functionality, but then again, YouTube’s bread and butter is in user-uploaded content rather than blockbuster films. “YouTube is personalized to users, so instead of seeing the entire library at once in the links, users see personalized selections for them,” a YouTube spokesperson told Mashable. “Once users begin watching or when new titles cycle in or out, the makeup of the selection in the shelves will change.”