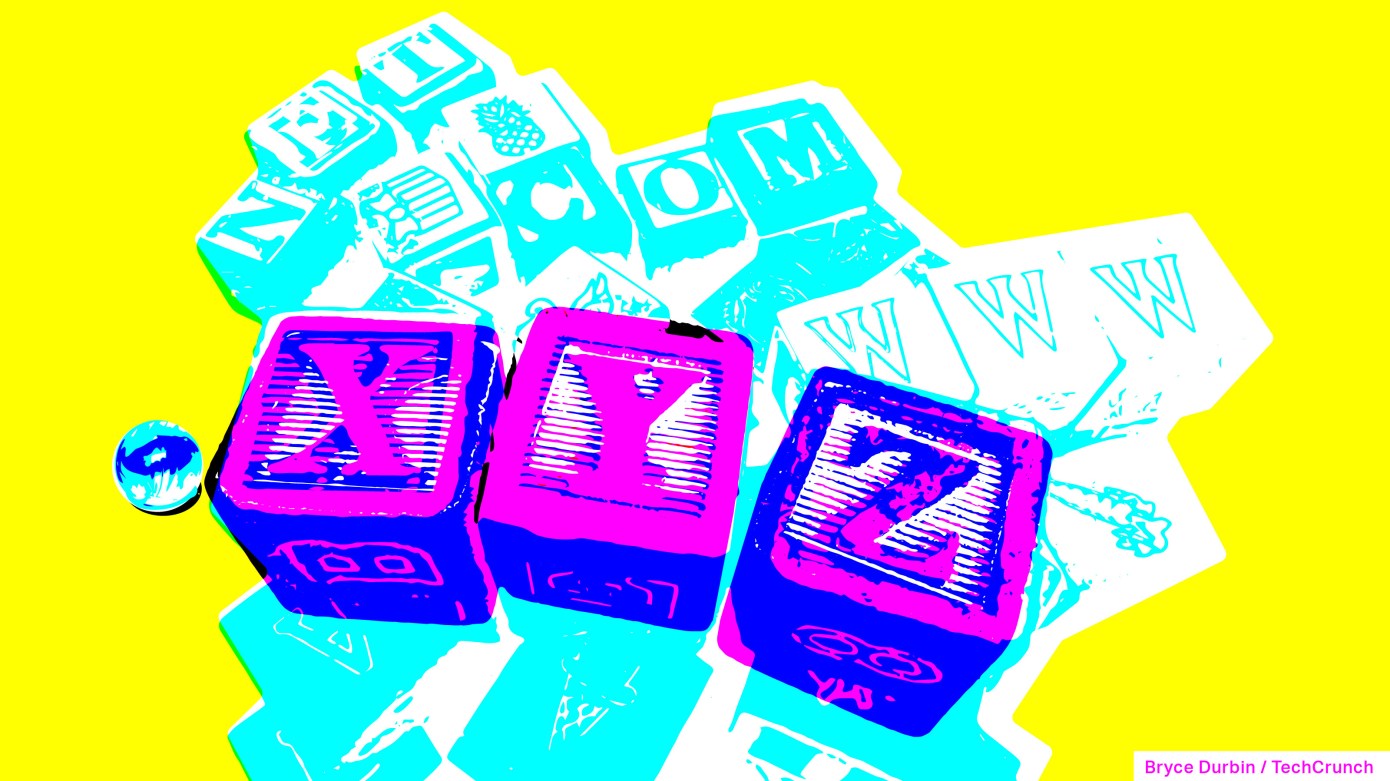 “If you’ve visited a crypto company’s website recently, you’ve probably visited a URL ending in âoe.xyzâ instead of its cheugier counterpart, .com,” writes Anita Ramaswamy via TechCrunch. “From fintech Block, formerly known as Square, to venture firm Paradigm, to blockchain startups like Mirror, .xyz has become the go-to URL ending for many web3 companies. But what does it mean, and why has it caught on in the web3 space?” An anonymous reader shares an excerpt from the report:

.xyz, released to the public in 2014, first surged in popularity one year later when Google parent Alphabet decided to use it for their rebranded website. The internet behemoth had run into an increasingly widespread problem – the .com URLs for their brand were already taken, with BMW’s fleet management division using alphabet.com and American Broadcasting Corporation at abc.com. So Alphabet decided to open up shop at abc.xyz, which presented an “unlimited branding opportunity” for its “futuristic company,” Daniel Negari, .xyz’s 36-year-old founder and CEO, told TechCrunch in an email. Now, .xyz may be one of the top five top-level domains (TLDs) in the world by traffic, according to the company’s own DNS data.

.xyz was created to “provide users around the world competition and choice when it comes to their domain name,” and is “the first truly generic domain extension with no inherent meaning,” according to Negari. While .com was meant for commercial use, .net for networks and .org for organizations, Negari envisioned .xyz as the TLD choice for users who felt they did not fit neatly into one of these categories or wanted to stand out. “I firmly believe the market has adopted our mantra of ‘for every website everywhere,’” Negari said. “Our mantra of openness and inclusion for everyone and everything has bled through into a community of creative thinkers that has embraced .xyz as their domain.” Negari is an active crypto investor with “numerous” investments in the space, including Gemini, MoonPay and BlockFi, he said. Because of his interest in crypto, he reached out to Ethereum Name Service (ENS) creator Nick Johnson to pitch him a collaboration. “That historic collaboration allowed early adopters to use a .xyz domain as their wallet address,” Negari said.

ENS allows users to create a universal nickname for all their crypto addresses, providing a searchable database to make crypto wallets and transactions, which otherwise reside on a variety of different platforms, more easily accessible. Users can now create profiles to share their social media handles or other personal information in ENS using its native .eth domain or on a .xyz domain. .xyz has continued to find ways to collaborate with ENS and work with the crypto community. It announced this week that it launched its “eth.xyz” service, allowing users to search individual ENS profiles simply by adding “.xyz” to the end of their .eth name rather than having to go to the ENS database to look them up, Negari said. By allowing cryptocurrency holders to buy domains in their preferred names using Ethereum, ENS has creatively monetized users’ desire to leverage the internet as an identity-building tool. Although .xyz domains are managed by ICANN, “several parties are now working to develop a decentralized alternative to this system to underpin web3,” the report adds. “.xyz’s strategy to align itself proactively with web3 companies could present a host of new monetization opportunities based on identity and ownership in a decentralized web as this generation of internet users stakes new claims on domains.”

It’s also worth noting that these .xyz domains “tend to be more affordable compared to their alternatives.”