Would Star Trek's Transporters Kill and Replace You? 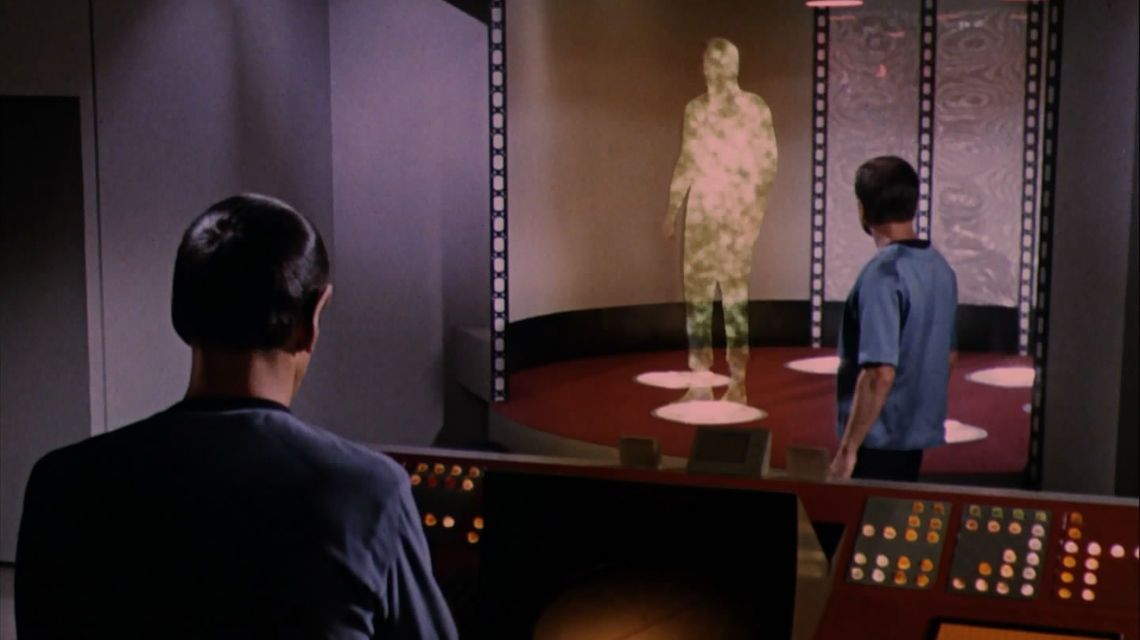 chwit1 quotes Syfy Wire: There is, admittedly, some ambiguity about precisely how Trek’s transporters work. The events of some episodes subtly contradict events in others. The closest thing to an official word we have is the Star Trek: The Next Generation Technical Manual , which states that when a person enters a transporter, they are scanned by molecular imaging scanners that convert a person into a subatomically deconstructed matter stream. That’s all a fancy-pants way of saying it takes you apart, atom by atom, and converts your matter into energy. That energy can then be beamed to its destination, where it’s reconstructed. According to Trek lore, we’re meant to believe this is a continuous process. Despite being deconstructed and rebuilt on the other end, you never stop being “you…”

[Alternately] the fact that you are scanned, deconstructed, and rebuilt almost immediately thereafter only creates the illusion of continuity. In reality, you are killed and then something exactly like you is born, elsewhere. If the person constructed on the other end is identical to you, down to the atomic level, is there any measurable difference from it being actually you? Those are questions we can’t begin to answer. What seems clear — whatever the technical manual says — is you die when you enter a transporter, however briefly.
The article also cites estimates that it would take three gigajoules of energy (about one bolt of lightning) to disassemble somebody’s atoms, and 10 to the 28th power kilobytes to then hold all that information – and 2.6 tredecillion bits of data to transmit it.

“The estimated time to transmit, using the standard 30 GHz microwave band used by communications satellites, would take 350,000 times longer than the age of the universe.”