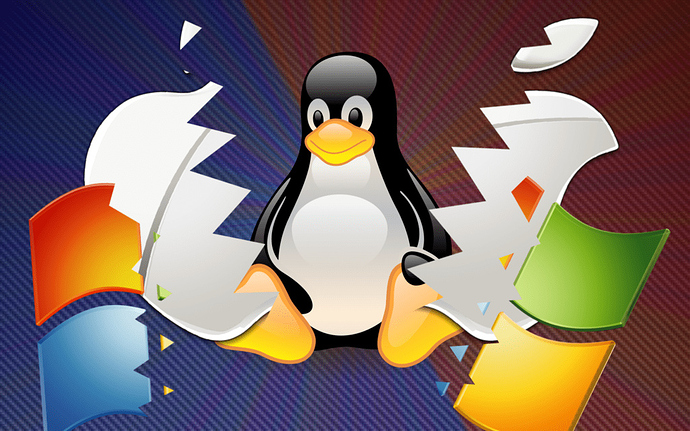 The end of Windows 7 is rapidly approaching. After January 14, 2020, Microsoft will no longer provide security updates or support for Windows 7…! So what should you do? Buy a new computer with Windows 10? Upgrade the current system to Windows 10 or switch to Linux?

I will try to list the pros and “some” cons for you. Why should you upgrade to Linux right away as an ethical hacker?

How is this a hacking-related topic?

In general, Linux is recommended for “ hacking ” because of its stability, support, and scalability. An important asset for any security professional who performs network analysis, digital forensic investigations, ethical hacking, cybersecurity, penetration testing and much more. There are a number of reasons why hackers should use Linux. + (Also normal computer users)

When you hear the word “Linux,” you may automatically think about the heavy-duty computer users who embraced the technology a couple of decades ago.

But…
“Linux is just not as scary and mysterious as
everybody seems to think.”

✓ Linux is More Secure than Windows

Let’s face it… Windows OS is much vulnerable to different types of attacks ( or hacks ). Linux is not as vulnerable as Windows. It sure isn’t invulnerable, but it is a lot more secure.

It is just the way Linux works that makes it a secure operating system. Overall, the process of package management , the concept of repositories , and a couple more features makes it possible for Linux to be more secure than Windows.

Linux doesn’t allow .exe files to execute, so no tension of viruses and keyloggers from a .exe file here. 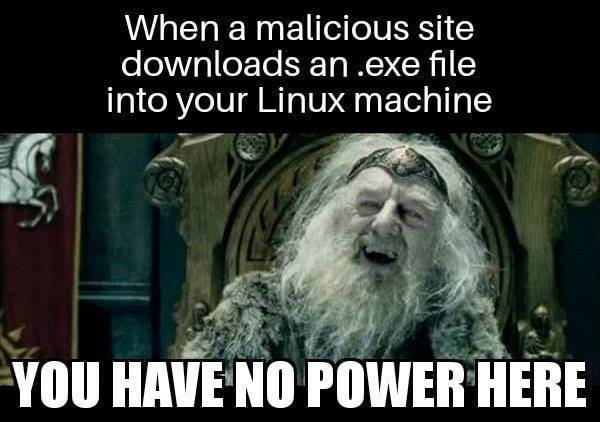 The most common argument for going for this operating system: it costs you nothing. For 0 dollars you have a very versatile operating system with which you can do as much as macOS and Windows or even more. All of these operations can be performed immediately after installation, as applications for these functions are supplied as standard.

✓ Linux does not give users admin access by default

In a Windows environment, users are often given a high level of access automatically. This lets them click on links and download files indiscriminately and easily.

Kali Default Non-Root User
Kali Linux has inherited the default root user policy. As part of there evaluation of Kali tools and policies, they have decided to change this and move Kali to a “ default non-root user ” model. This change will be part of the 2020.1 release .

✓ Linux has more people looking out for security issues

Since Microsoft has an army of developers working on the Windows operating system, the number of developers working with Linux is so many times greater. With so many people monitoring for issues , it’s likely someone will catch a vulnerability long before hackers can target it. And that is one of the biggest reasons to switch to Linux.

✓ Most hacking tools are built for Linux

Most of all hacking tools available are written for Linux. This is because using scripting languages such as BASH and lightweight languages such as Python makes it easy to write minimal code that can accomplish a lot. 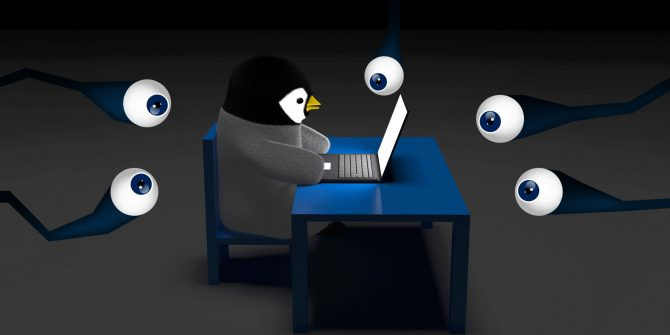 If you do a new Windows 10 installation, or if you have ever used Windows 10, you could only head into the privacy settings to know that everything is enabled by default. Even if you opt-out to send Microsoft information about your data , it is still being collected. Of course, Microsoft will not bother revealing it officially with a press statement, but it surely does…!

In contrast, Linux would be the perfect solution for privac y. Linux distributions do not collect much data (or none). You can determine this yourself .

In my opinion, there are (almost) no more obstacles for photo editing with Linux at the moment. If you use photoshop, a good alternative is GIMP and many others.

Nowadays, video editing is just as easy on Linux as on Windows. In fact, several Hollywood studios have already switched years ago.

Gaming under Linux has become almost as easy as under Windows. Steam ensures that installing and running games is just as easy as under Windows and the number of games that work out of the box both under Linux (via Steam) and under Windows grew steadily. But still , there are unfortunately enough games on Steam that only have a Windows icon on their product page. They still can’t be played under Linux. The number of games that still has to be released is again only announced for Windows. The Linux version will come later if it already comes. GOG.com is another platform similar to Steam. 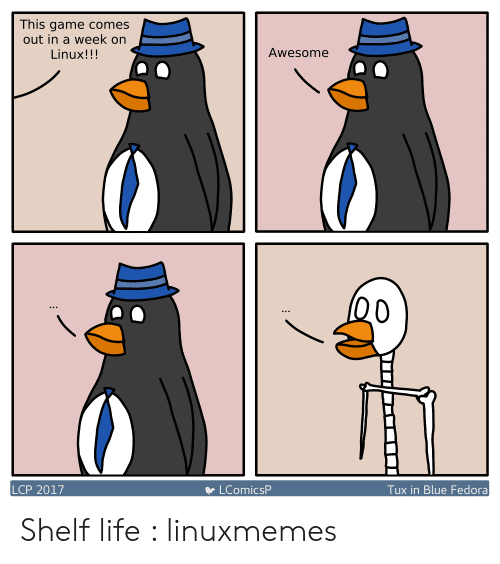 Sometimes an alternative (no matter how good it is) is simply not sufficient. And yes, we know, there are tools (Wine, PlayOnLinux, CrossOver) and tricks with which you can run Windows (and Mac or Android) applications under Linux, but those are extra steps you need to take and get the support you don’t have to count on the manufacturer.

As a Linux user, always be cautious about using tools such as Wine .
Uhumm … I know from my own experience that a backup can be very useful. It is a big loss if you do not make a backup on time. I’d save you all the details.

WSL ( Windows Subsystem for Linux ) is a Linux kernel compatibility layer for Windows. It allows many Linux programs (mainly the command line ones) to run inside Windows. This feature is also called ‘bash on Windows’.

I still can come up with a lot – more reasons why you should switch to Linux.
✓ Linux has great freedom of choice
✓ Linux is flexible
✓ Hackers don’t typically target Linux

Also, with Windows , you will have to adapt to a habit where you keep on rebooting the system for just about everything.

If you’re still going to keep using Windows as your primary OS , what reason could you think of choosing it over Linux? If you’ve already made the switch, and using Linux, what more benefits do you observe?