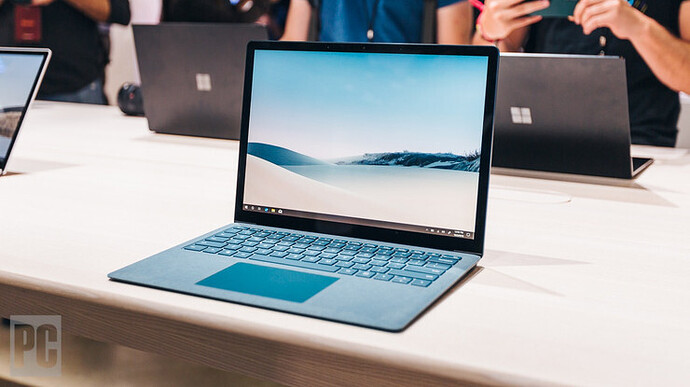 Itâ™s been just over a year since Microsoft announced it had hit its goal of 1 billion monthly active Windows 10 devices. It took a while to get there, but Microsoft now says Windows 10 is growing even faster, reaching a whopping 1.3 billion active installs in the last quarter. From a report:

Like a number of other technology firms, Microsoft has the global pandemic to thank for its windfall. It turns out people buy more computers when they’re stuck at home. “Over a year into the pandemic, digital adoption curves aren’t slowing down. They’re accelerating, and it’s just the beginning,” said CEO Satya Nadella. The latest device count comes from Microsoft’s earnings report, which featured a stunning $41.7 billion in revenue for the quarter.

I still need a key

1.3 bn devices makes it more vulnerable to attacks ?
I still use Win 7.