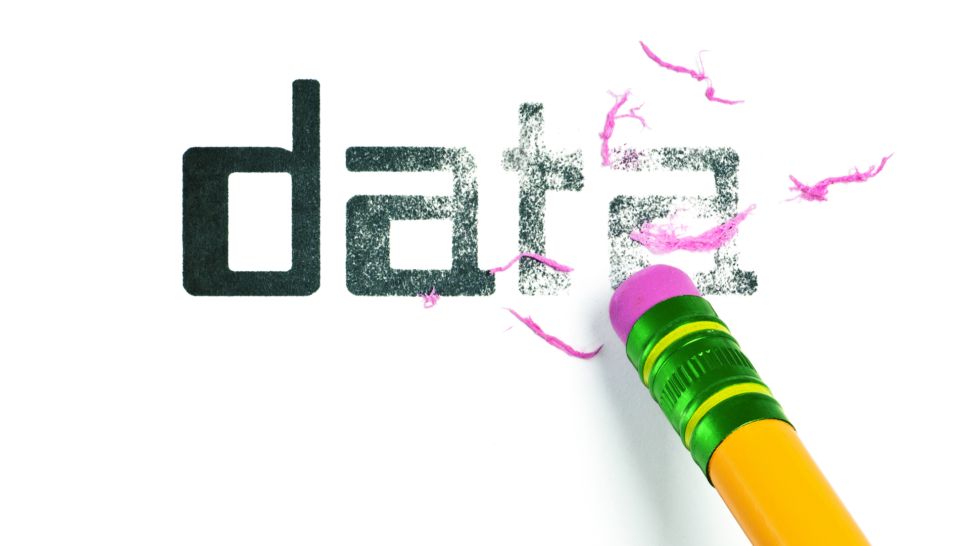 Microsoft MVP Rudy Ooms has discovered that the built-in Windows data wiping functions leave user data behind in the latest versions of Windows 10 and Windows 11. “This error applies to both local and remote wiping of PCs running Windows 10 version 21H2 and Windows 11 version 21H2,” reports Tom’s Hardware. From the report:

Ooms first discovered that there were problems with the disk wipe functionality provided by Microsoft when doing a remote wipe via Microsoft Intune system management. However, he has tested several Windows versions and both local and remote wiping over the weekend to compile the following summary table [embedded in the article]. At the bottom of the table you can see that both Wipe and Fresh Start options appear to work as expected in Windows 10 and 11 version 21H1, but are ineffectual in versions 21H2. Ooms installed and tested these four OSes, with local and remote wipe operations, then checked the results. The most common issue was the leaving behind of user data in a folder called Windows.old on the “wiped” or “fresh start” disk. This is despite Microsoft warning users ahead of the action that “This removes all personal and company data and settings from this device.”

In his blog post, Oooms notes that some users might feel assured that their personal data was always stored on a Bitlocker drive. However, when a device is wiped, Bitlocker is removed, and he discovered that the Windows.old folder contained previously encrypted data, now non-encrypted. It was also noted that OneDrive files, which had been marked as “Always Keep on this device” in Windows previously, remained in Windows.old too. Ooms has kindly put together a PowerShell Script to fix this security blunder by Microsoft. One needs to run the script ahead of wiping/resetting your old device. Hopefully Microsoft will step up and fix this faulty behavior in the coming weeks, so you don’t need to remember to run third party scripts.