A guide on setting up your Windows 11 Desktop with all the essential Applications, Tools, and Games to make your experience with Windows 11 great!

Note: You can easily convert this markdown file to a PDF in VSCode using this handy extension Markdown PDF.

Getting started with your new Windows 11 PC

Update to Windows Subsystem for Android™ on Windows 11

Getting Started with the DirectX 12 Agility SDK

Microsoft Windows Server is the operating system that connects on-premises environments with Azure, adding additional layers of security while helping you modernize your applications and infrastructure.

Windows as a Service (WaaS) is a new development concept, introduced with the release of Windows 11. It simplifies the lives of IT professionals and maintains a consistent Windows 11 experience for all Windows customers. These improvements primarily focus on maximizing customer involvement in Windows development, simplifying the deployment and servicing of Windows client computers, and leveling out the resources needed to deploy and maintain Windows over time.

Windows Virtual Desktop is a service that enables a secure, remote desktop experience from anywhere.

Microsoft Dynamics 365 is the essential business solution for busy professionals who need to engage with customers while staying productive at work and on the go. Arrive prepared for every appointment and update notes, tasks, and attachments. Along with relevant service and sales records.

Microsoft Edge is a cross-platform web browser developed by Microsoft. It is supported on Windows 11, Windows 10, Xbox, Android, iOS, macOS, and as a preview for Linux.

Microsoft Azure is a public cloud computing platform that comes with solutions developed by Microsoft including Infrastructure as a Service (IaaS), Platform as a Service (PaaS), Windows as a Service (WaaS), and Software as a Service (SaaS) that can be used for services such as analytics, virtual computing, storage, networking, and security.

VMware Horizon Cloud on Microsoft Azure is a desktop virtualization service available in Azure Marketplace. Simplify your delivery of on-premises and cloud virtual desktops and applications by connecting your instance of Azure to VMware.

Citrix Virtual Apps and Desktops for Azure is a desktop and app virtualization service available through Azure Marketplace or agreements with Citrix. Use familiar tools to manage on-premises Citrix deployments alongside Windows Virtual Desktop on Azure, supporting cloud modernization while maximizing your existing investment.

DirectStorage API is an API in the DirectX family originally designed for the Velocity Architecture to Windows. The DirectX API is architected in a way that takes all this into account and maximizes performance throughout the entire pipeline from NVMe drive all the way to the GPU. It does this in several ways: by reducing per-request NVMe overhead, enabling batched many-at-a-time parallel IO requests which can be efficiently fed to the GPU, and giving games finer grain control over when they get notified of IO request completion instead of having to react to every tiny IO completion. The DirectStorage API will be available on Windows 11 PCs with NVMe SSDs, but will also be support in Windows 10 version 1909 and newer.

eBPF for Windows is an eBPF implementation that runs on top of Windows. eBPF is a well-known technology for providing programmability and agility, especially for extending an OS kernel, for use cases such as DoS protection and observability.

Secure boot is a security standard developed by members of the PC industry to help make sure that a device boots(Unified Extensible Firmware Interface (UEFI) BIOS) using only software(such as bootloaders, OS, UEFI drivers, and utilities) that is trusted by the Original Equipment Manufacturer (OEM).

Microsoft Defender Security Center is a user portal where you can access Microsoft Defender for Endpoint capabilities. It gives enterprise security operations teams a single pane of glass experience to help secure networks.

BitLocker Drive Encryption is a data protection feature that integrates with the operating system and addresses the threats of data theft or exposure from lost, stolen, or inappropriately decommissioned computers. BitLocker provides the most protection when used with a Trusted Platform Module (TPM) version 1.2 or later.

ARM64EC (“Emulation Compatible”) is a new application binary interface (ABI) for Windows 11 on ARM that runs with native speed and is interoperable with x64 architecture. An app, process, or even a module can freely mix and match with ARM64EC and x64 as needed. The ARM64EC code in the app will run natively while any x64 code will run using Windows 11 on ARM’s built-in emulation. The ARM64EC ABI differs slightly from the current ARM64 ABI in ways that make it binary compatible with x64 code. Specifically, the ARM64EC ABI follows x64 software conventions including calling convention, stack usage, and data alignment, making ARM64EC and x64 interoperable. Apps built as ARM64EC may contain x64 code but do not have to, since ARM64EC is its own complete, first-class ABI for Windows. 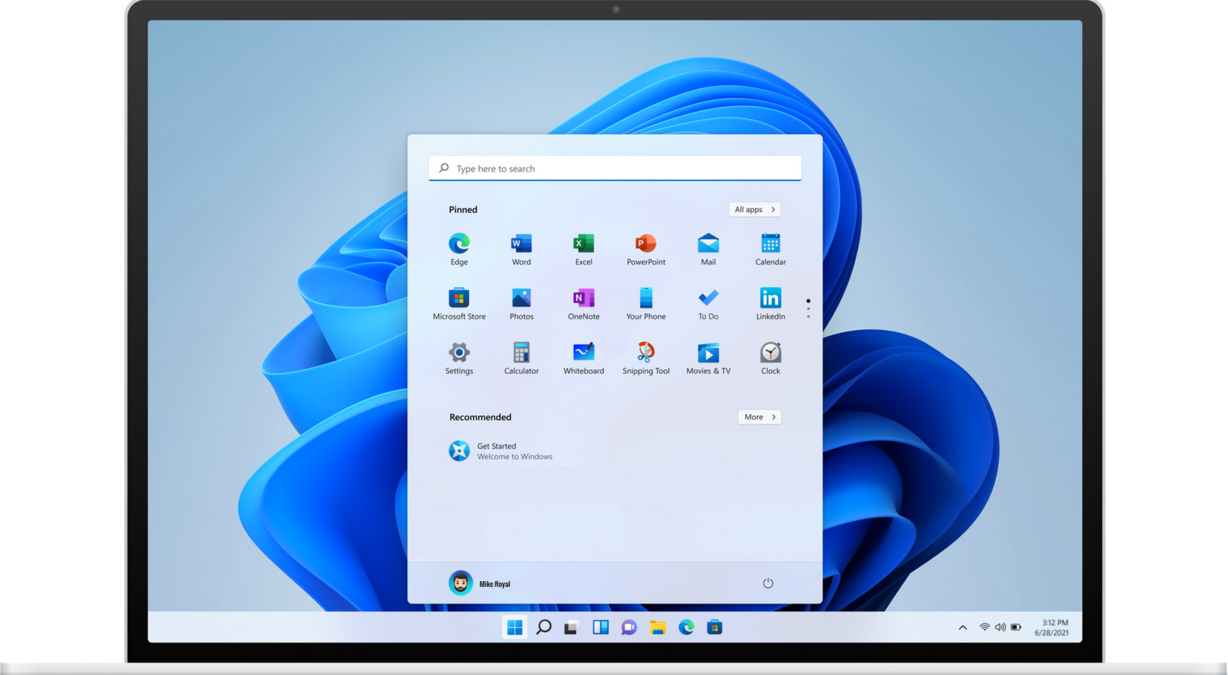 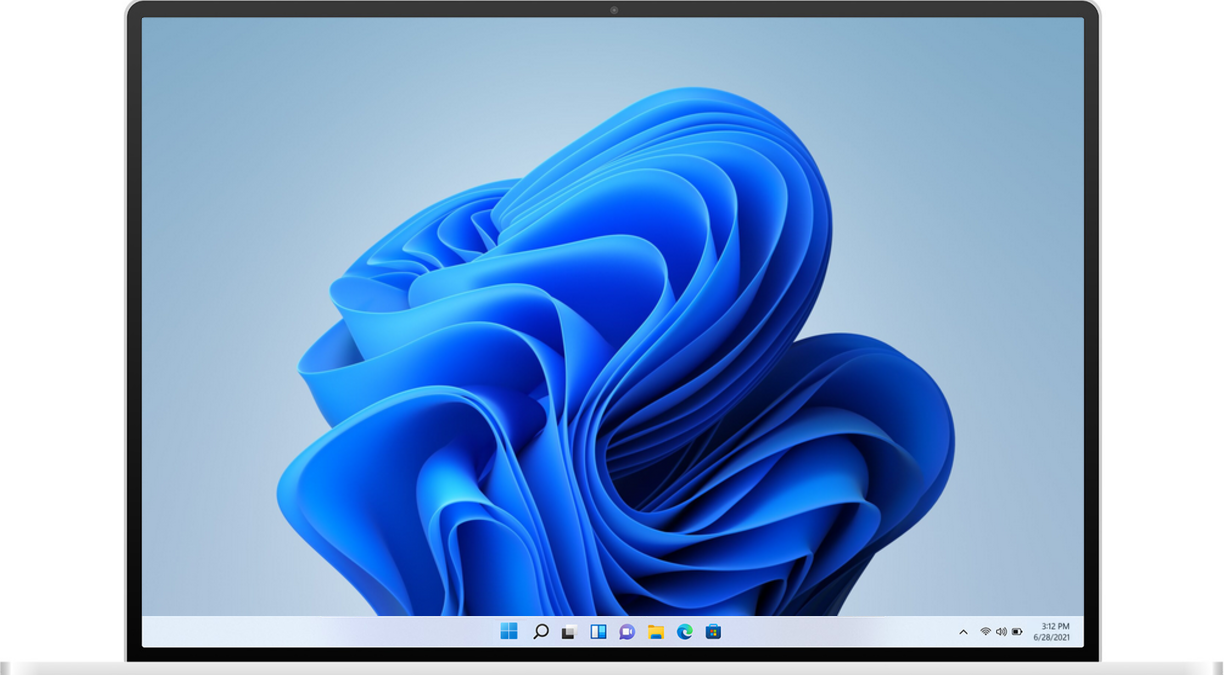 By Default the Start menu and icons are centered. Source: Microsoft 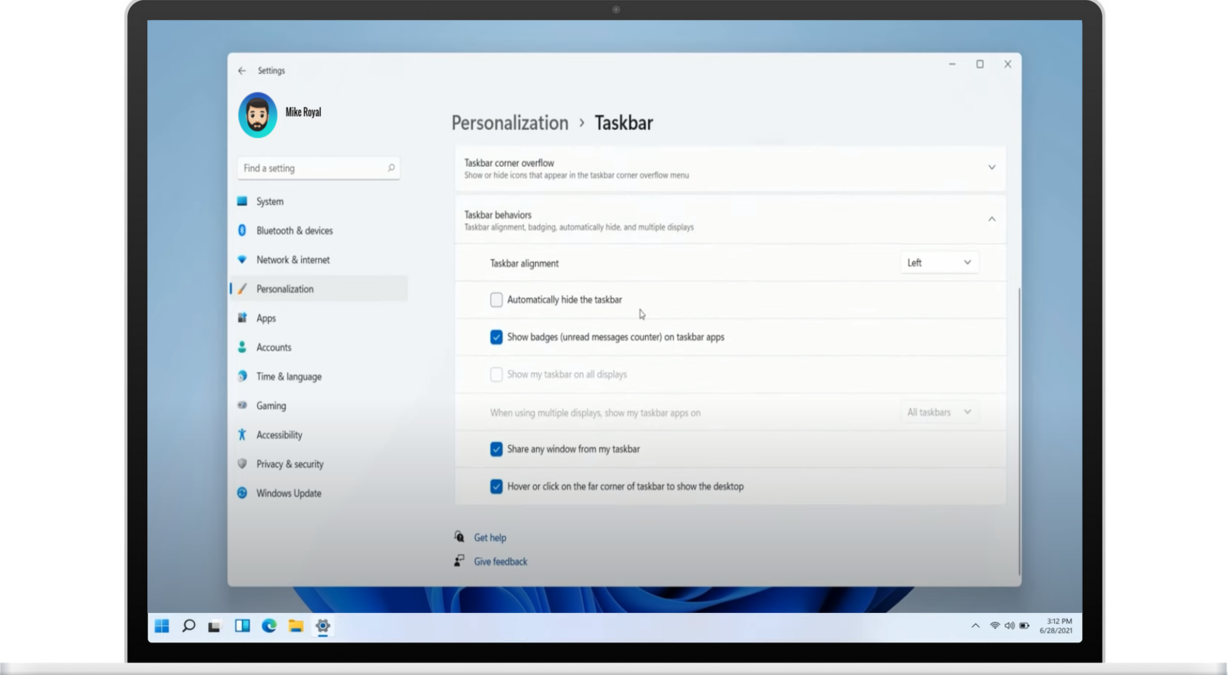 In system settings to change the position of the Start menu back to the Left-side layout. Source: Microsoft 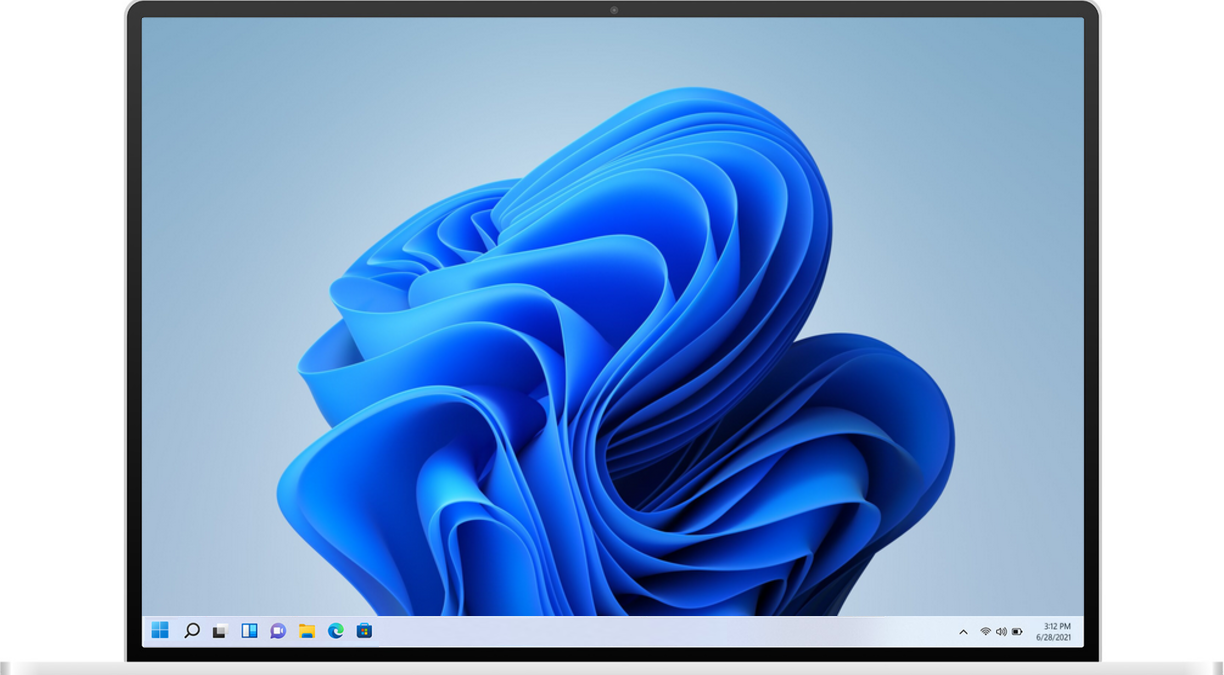 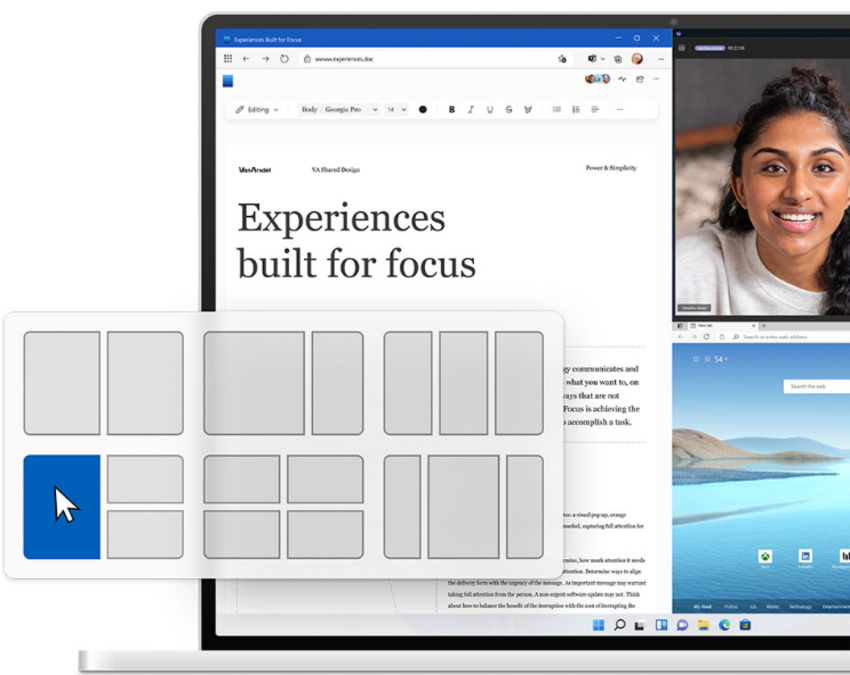 Easily snap the layout of your Desktop Apps on Windows 11. Source: Microsoft

Note 1: Before performing any upgrade to your system make sure to do a full backup of your system in case anything happens during the upgrade process!

Fido is a PowerShell script that is primarily designed to be used in Rufus, but that can also be used in standalone fashion, and whose purpose is to automate access to the official Microsoft Windows retail ISO download links as well as provide convenient access to bootable UEFI Shell images.

@SaM Thanks a ton

this is the shit. thanks a lot bro

Much appreciated. Thank you for sharing.

Hi @SaM
Amazing job, thank you very much for share it with us
Regards