Will Gaming Change Humanity As We Know It? 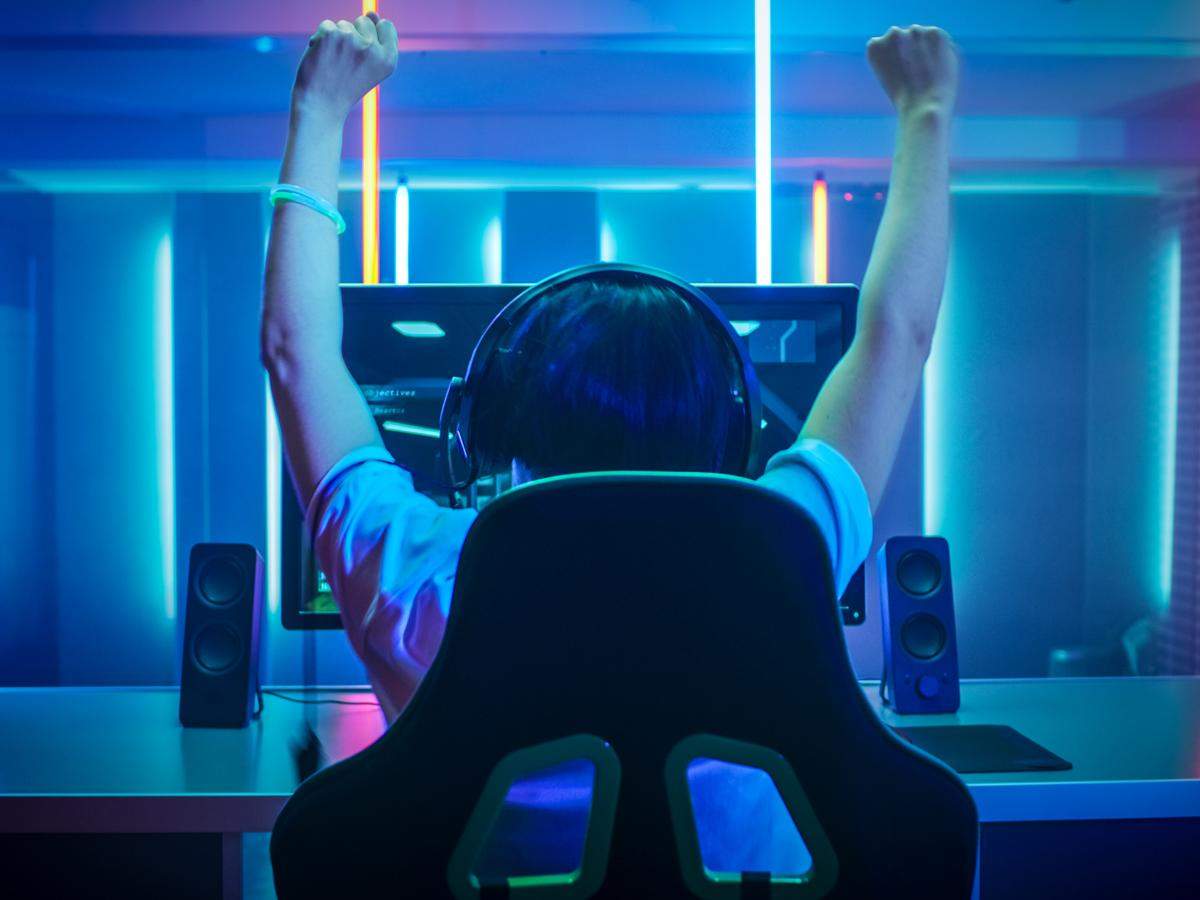 "Gaming is profoundly transforming two central aspects of the modern world: culture and regulation. There will be no turning back…Plenty of trading already takes place in games — involving currencies, markets, prices and contracts. Game creators and players set and enforce the rules, and it is harder for government regulators to play a central role. The lesson is clear: If you wish to create a new economic institution, put it inside a game. Or how about an app that gamifies share trading? Do you wish to experiment with a new kind of stock exchange or security outside the purview of traditional government regulation? Try the world of gaming, perhaps combined with crypto, and eventually your “game” just might influence events in the real world…

[R]egulators are already falling behind. Just as gaming has outraced the world of culture, so will gaming outrace U.S. regulatory capabilities, for a variety of reasons: encryption, the use of cryptocurrency, the difficulties of policing virtual realities, varying rules in foreign jurisdictions and, not incidentally, a lack of expertise among U.S. regulators. (At least the Chinese government’s attempt to restrict youth gaming to three hours a week, while foolhardy, reflects a perceptive cultural conservatism.)

Both the culture-weakening and the regulation-weakening features of games follow from their one basic characteristic: They are self-contained worlds. Until now, human institutions and structures have depended on relatively open and overlapping networks of ideas. Gaming is carving up and privatizing those spaces. This shift is the big trend that hardly anyone — outside of gaming and crypto — is noticing.

If the much-heralded “metaverse” ever arrives, gaming will swallow many more institutions, or create countervailing versions of them. Whether or not you belong to the world of gaming, it is coming for your worlds. I hope you are ready.