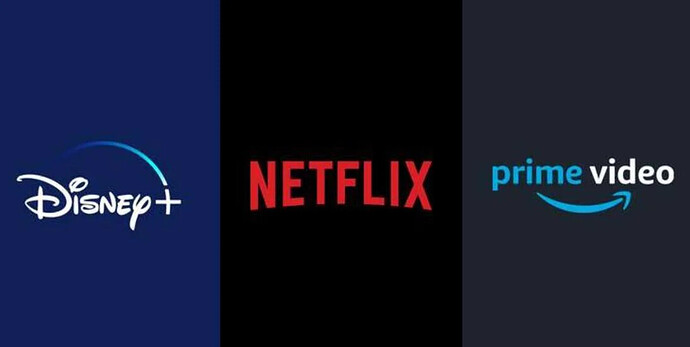 An anonymous reader quotes a report from TorrentFreak:

A GitHub user who goes by the name “Widevinedump” has published several repositories that allow people to download HD video from popular streaming platforms, including Disney+, Amazon, and Netflix. The code appears to be the real deal but the ‘free’ use is fairly limited and may not be very secure either. […] TorrentFreak spoke to a source who confirmed that these scrips are indeed the real deal. That said, they appear to be relatively old pieces of code that may not be the most secure. Using these tools could get someone banned by a streaming platform, or perhaps worse.

There is another major issue that raises suspicion. Most of the download tools don’t come with the Content Decryption Module (CDM) that’s included to download 4K content. To gain access to that, people are required to buy it from the leaker, who writes that people can contact them via email. That said, there is also a free L1 Content Decryption Module posted in the ‘LenovoTB-X505X-L1-KEY’ repository. A trusted source confirmed to TorrentFreak that this CDM is indeed working. However, as Widevinedump also notes, it may not be active for much longer.

While these leaks are a major blow to the streaming platforms, which do all they can to keep their content secure, the developer has another agenda. In addition to selling CDMs, the code was apparently leaked to “punish” some people on Discord, who we assume shared it privately. “Hi! My name is WVDUMP. I am Leaking the CDM to burn it & punish few idiots that think themselves as dicord lords [sic],” the developer writes. Needless to say, using these tools can lead to all sorts of trouble and is clearly in violation of the DMCA’s anti-circumvention provisions. As such, we doubt they will stay on GitHub for much longer.