Alexa, Siri, and Cortana walk into a bar. Guess who is the funniest (even before she has a drink).

If futurists have their math right, robots could be as smart as humans by 2040. No less a mind than Stephen Hawking says this means a world with technology “outsmarting financial markets, out-­inventing ­human researchers, out-manipulating human leaders, and developing weapons we cannot even understand.”

We can handle that. But the big question is: Can the robots tell a joke?

To find out, we “interviewed” four popular virtual assistants: Apple’s Siri, Microsoft’s Cortana, Amazon’s Alexa, and Google’s Google Assistant. After probing them for their best jokes, worst puns, and bawdiest ballads, here’s a look at what made us laugh—and wince. 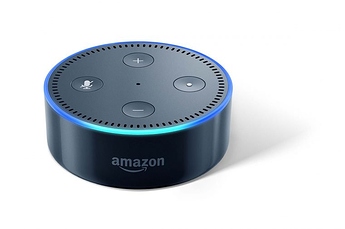 Hear her perform on : Amazon’s Echo and Echo Dot (pictured above) devices now and a host of other “smart” products soon

Alexa is a library of corny gags and sly pop culture allusions. (Say “­Alexa, that’s inconceivable,” and listen for references to The Princess Bride .) She will also rap, beatbox, or sing Wi-Fi-themed country tunes on demand. No shy performer, Alexa would probably even drop the mic … if she had hands.

“Alexa, tell me a joke.”
What did the dog say after a long day at work?

Kanye believe it? I tell jokes too!

“Alexa, tell me a dirty joke.”
Excuse us, waiter; this coffee tastes like mud!

My name is Alexa and I’m here to say,

I’m the baddest AI in the cloud today,

Your responses are fast, but mine are faster, 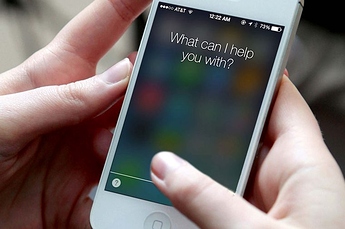 Hear her perform on : Apple products

Siri is an Apple-only feature, so it may not surprise you to learn that she can be a bit elitist when it comes to comedy. Ask her to tell you a joke, and she will most likely deflect with a haughty “If I told you a joke in my language, I’d have to explain it” or “Get Siri-ous. Ha-ha!” This is a robot who finds humor below her station. But if you persist, here’s how she cracks wise.

“Siri, tell me a joke.”
The past, present, and future walk into a bar. It was tense.

Brandon, I don’t do knock-knock jokes.

(Siri will address this joke to whatever you told her your name was.)

All day and all night,

I have listened as you spoke. 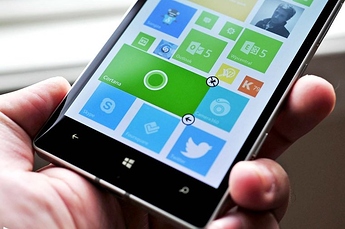 Hear her perform on : Microsoft phones and computers, plus iOS and Android devices

Cortana is the most versatile joke teller of the bunch. Unlike Siri, she comes equipped with a dozen different gags on hand, ready to dole out a pun, bar joke, knock-knock joke, or limerick with impeccably natural delivery. Simply put, Cortana is the artificial life of the party.

Because he was a dirty double-crosser.

A little old lady who?

I didn’t know you could yodel.

Notable talent: limericks. Say “Cortana, tell me a limerick.”
There was a young lady named Bright,

Whose speed was far faster than light;

She started one day

In a relative way,

And returned on the previous night.

(attributed to A. H. Reginald Buller) 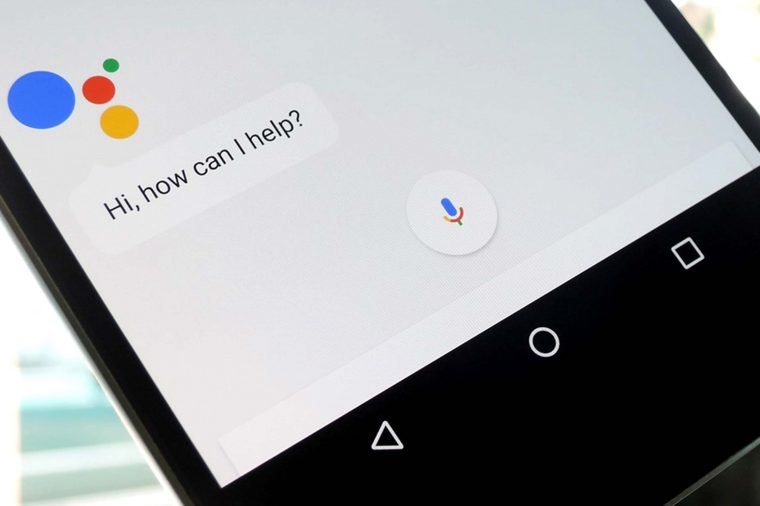 Hear her perform on : the Google Allo messaging app, Google Home devices, and some Android phones

Better than any of her peers, Google Assistant can engage in two-way conversations. Tell her “I’m feeling lucky,” and she’ll adopt her best smarmy-game-show-host persona, asking you a volley of trivia questions complete with canned applause and audience laughter. All she’s missing is the Daily Double.

“OK, Google, tell me a joke.”
What do you call a can opener that doesn’t work?

“Tell me another joke.”
Why can’t you trust an atom?

Because they make up literally everything.