What We Need Now is 'Universal Basic Internet' 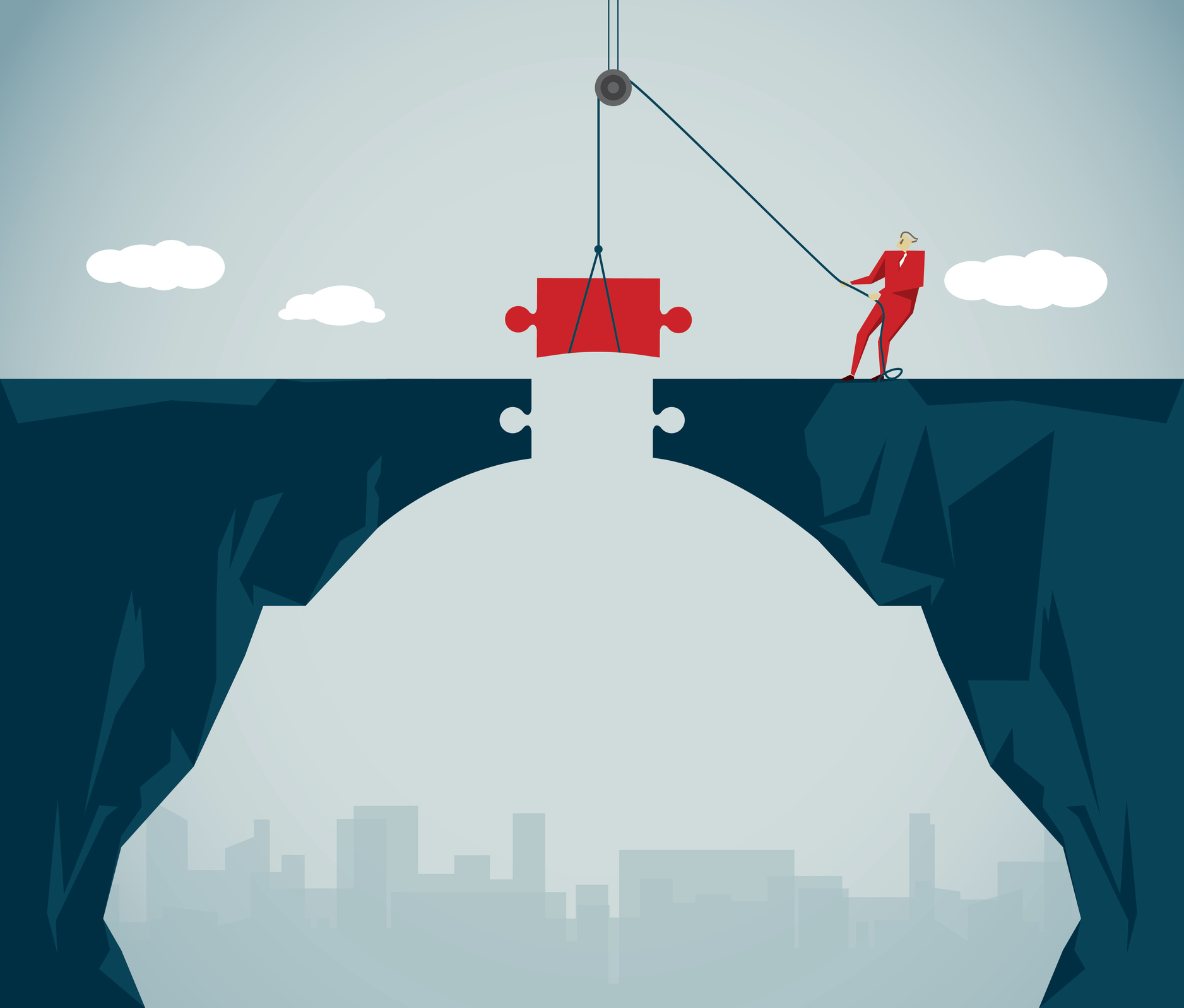 Yes, economist Tyler Cowen and former world chess champion Garry Kasparov (now the chairman of the nonprofit Renew Democracy Initiative) co-authored an opinion piece this week arguing that Covid-19 “is illustrating that some aspects of a Universal Basic Income may be more necessary and more workable than previously thought. But there is one big piece missing: The economic output required to pay for such policies.”

Their suggestion is to boost “abilities to succeed with major projects” and “to invest ambitiously in innovation.” And TechCrunch recently hinted at one very specific suggestion. “If policymakers want to do more than just keep the floor from falling out and start laying the groundwork for an actual recovery, then they ought to be discussing a different UBI as well: Universal Basic Internet.” The government has delegated providing access to internet to the private sector for far too long. Only the “more prosperous” have been able to enjoy the full benefits of high-speed internet…

[T]he math makes clear that closing the digital divide will generate a digital dividend. There’s no easy to way to measure the impact of broadband access on the economy, but several studies indicate that this is exactly the sort of investment we should make in a time of crisis: some have estimated that doubling broadband speeds adds around 0.3% to GDP growth; others forecast that every broadband-related job generates between 2.5 and 4.0 additional jobs; and, yet another study determined that a 10 percentage point increase in broadband access could increase GDP per capita by $13,036. Simply put, there’s a high ROI — return on internet — associated with increasing broadband access.
The article points out that somewhere between 23% and 28% of Americans currently don’t have broadband internet access. And it also suggests "trainers to increase digital literacy around the nation.

“This approach to closing the digital divide will go a long way in helping the nation recover from the COVID collapse.”