What Is Net Neutrality? Simple Explanation

What is net neutrality?

Net neutrality is a principle that says Internet service providers should treat all traffic on their networks equally. That means companies like Airtel should not block or slow down access to any website or content on the Web - for instance, to benefit their own services over those of competitors. 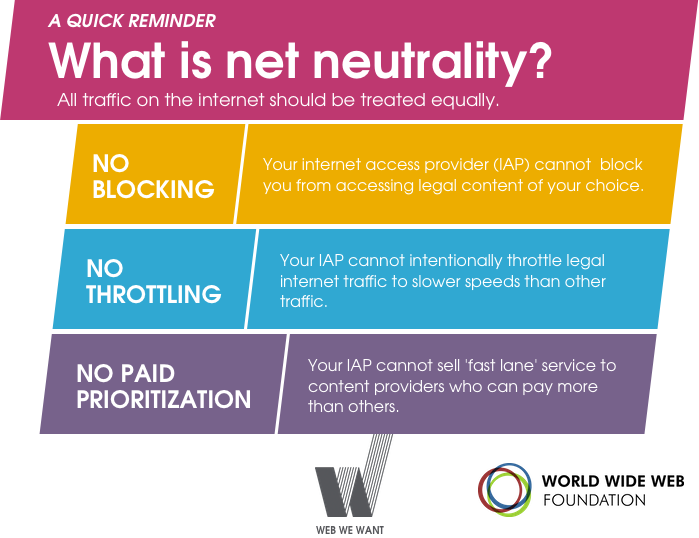 How can ISPs harm net neutrality?

Take Netflix for example, Netflix had recently tussled with Comcast (ultimately agreeing to pay extra to the cable company to get data for its streaming videos to customers smoothly) and Hastings felt a need to take a stand in favor of net neutrality. 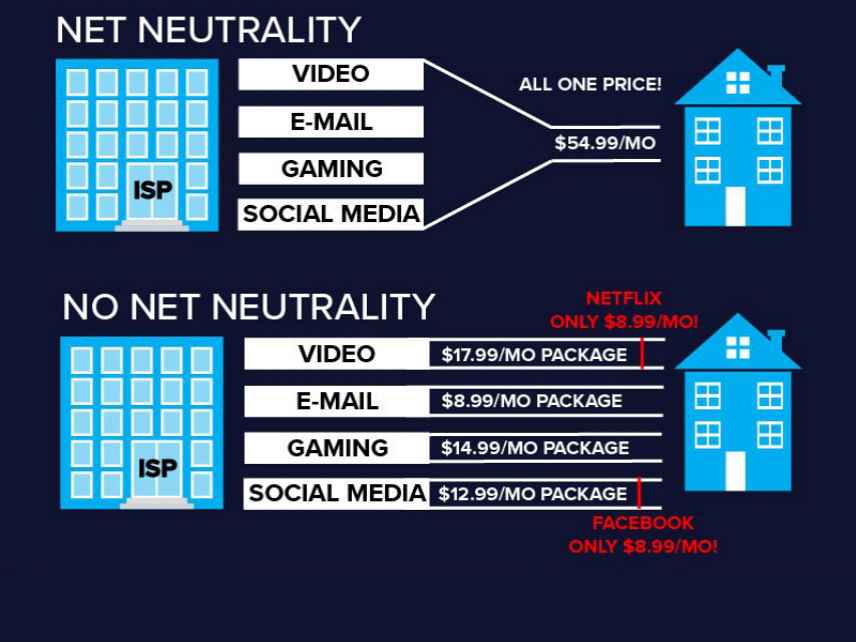 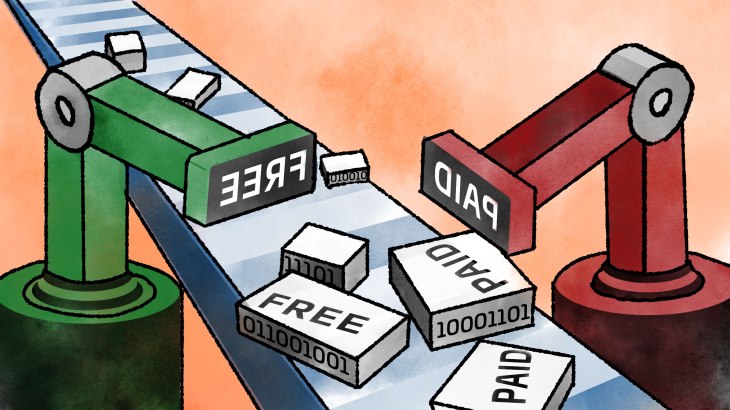 Airtel has also announced a new service called Airtel Zero where it will offer customers free access to certain apps and services, with cost of this data traffic being borne by the partner. For example, if Flipkart signs up as an Airtel Zero partner, you will not be charged for data you use while accessing Flipkart, and Airtel will bill Flipkart for that session.

While that may sound great on paper, experts say that in the long term it’s against consumer interests, because consumers are more likely to use free services. They say smaller companies, who cannot afford to subsidise consumer access to their websites and services, are likely to lose out, stifling innovation in the country, which means fewer options for consumers in the long run.

Of course Airtel is not alone in this, with Facebook’s Internet.org operating on a similar principle, and various other apps have tie-up with telcos in the past to offer consumers free access to their services.

Aa… Well, On a global level, things are more complex!

The answer is… No one, because the Internet is not a “thing,” it is a collection of things which goes with a root and the root is called Internet. We pay for the roots inorder to get access to the content on the otherside. 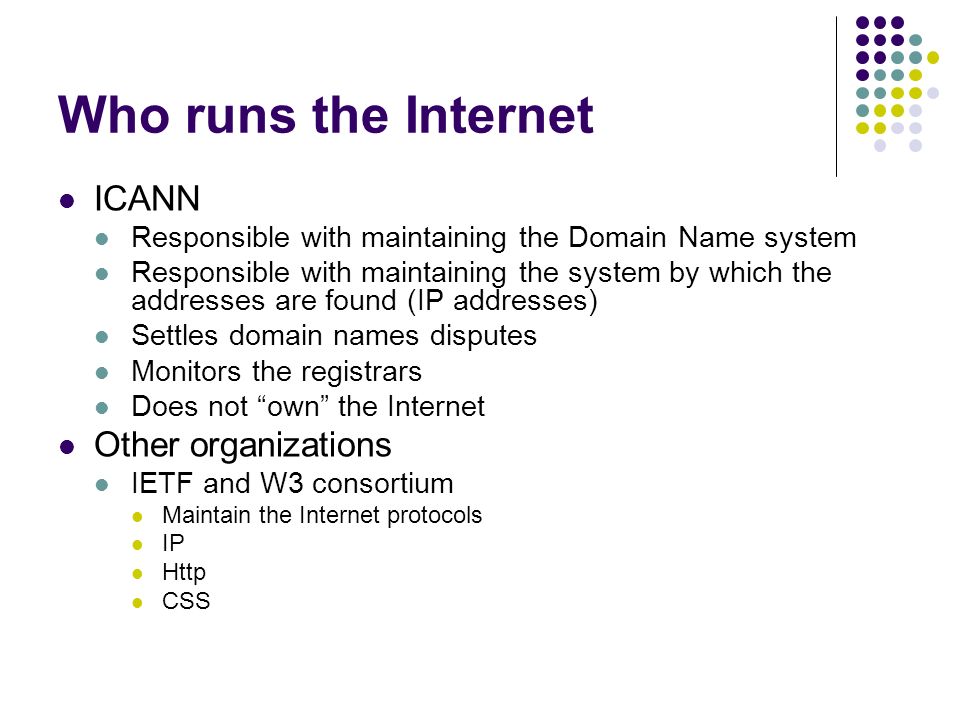 In India it’s Trai, or Telecom Regulatory Authority of India, regulates “all Internet access” in India.
And others? http://www.giyf.com/

What can I do?

If you’re looking for something to do now, consider reaching out to Congress >>> https://www.battleforthenet.com/ in hopes to put the brakes on. Otherwise, be vigilant and stay in the know about what your internet providers are doing with your service.

Cough-cough, I am in.

Thank you for sharing the knowledge with netizens.

explanation as simple as it gets, thanks !

wonderful! well explained. so useful it is indeed