What Is 4K & What Does 4K Mean For Televisions! 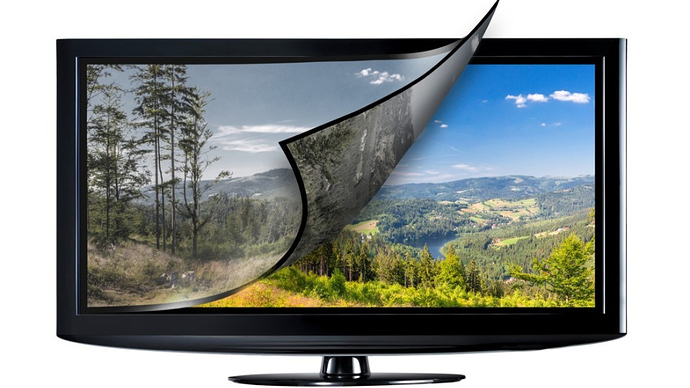 If you’ve been shopping around for a television recently, you may have seen the term “4K” thrown around. Unfortunately, the term doesn’t explain what it means all by itself; as such, many people may be confused as to why this is so important. So, what is 4K, and why is everyone talking about it?

This matters because higher resolutions have more room for fine details. Imagine you’re making a tile mosaic of the Mona Lisa. If you made the mosaic in a 48×36 grid, you’ll lose a lot of the quality and things will look “blockier”. If you upgraded your workspace to a 192×108 grid, you’ll be able to fit a lot more detail in, and thus the end product will look better.

Should I Get a 4K Television?

4K televisions are at their best when they’re displaying content that’s at a 4K resolution. You can use a 4K television to watch content at 1080p and lower, but it’s like purchasing a double-sized mattress while keeping your single-size sheets and bedding. It’ll work, but you may need to stretch things out or leave some of the mattress bare. 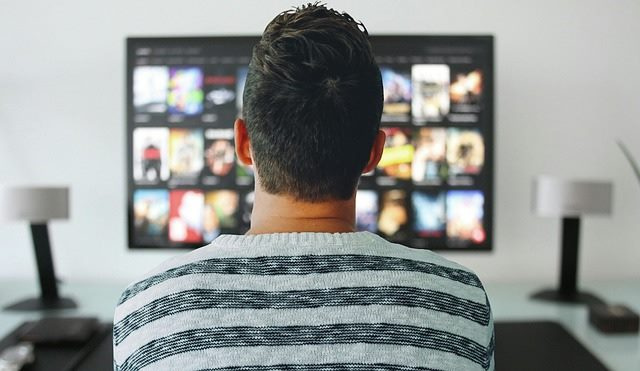 Thankfully, popular streaming services such as Amazon Prime and Netflix support 4K video resolution, meaning you’ll get the best quality possible with a 4K television. You can get a smart television to get Prime or Netflix on your screen, or make an existing television smarter with a Chromecast that will add online functionality.

Is 4K Required for the Future?

Fortunately, 4K isn’t like the big analog-to-digital switchover that televisions underwent a decade or so ago. If you don’t have a 4K television, you won’t see your current one get phased out anytime soon. 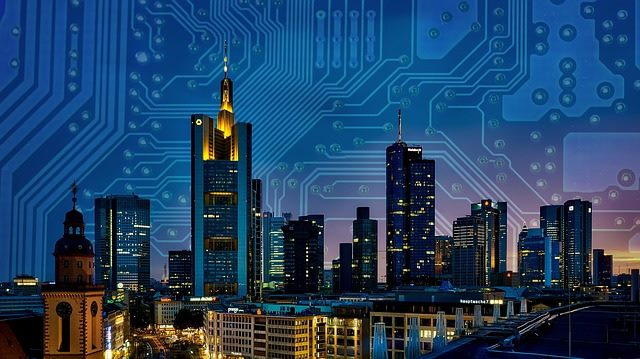 You will find, however, that 4K content will be more readily available as time goes on. On top of that, 4K televisions will come down in price. As such, while your current television won’t become useless overnight, it’s worth dipping a toe into the world of 4K and seeing if you can upgrade your viewing experience.

Paving the Way with 4K

While 4K is not a mandatory upgrade, it will provide better picture quality for your movies and games. Just make sure the content you watch is 4K compatible, else you may find everything looks a little stretched!