What Happened When Microsoft Analyzed Its Own Remote Work Patterns? 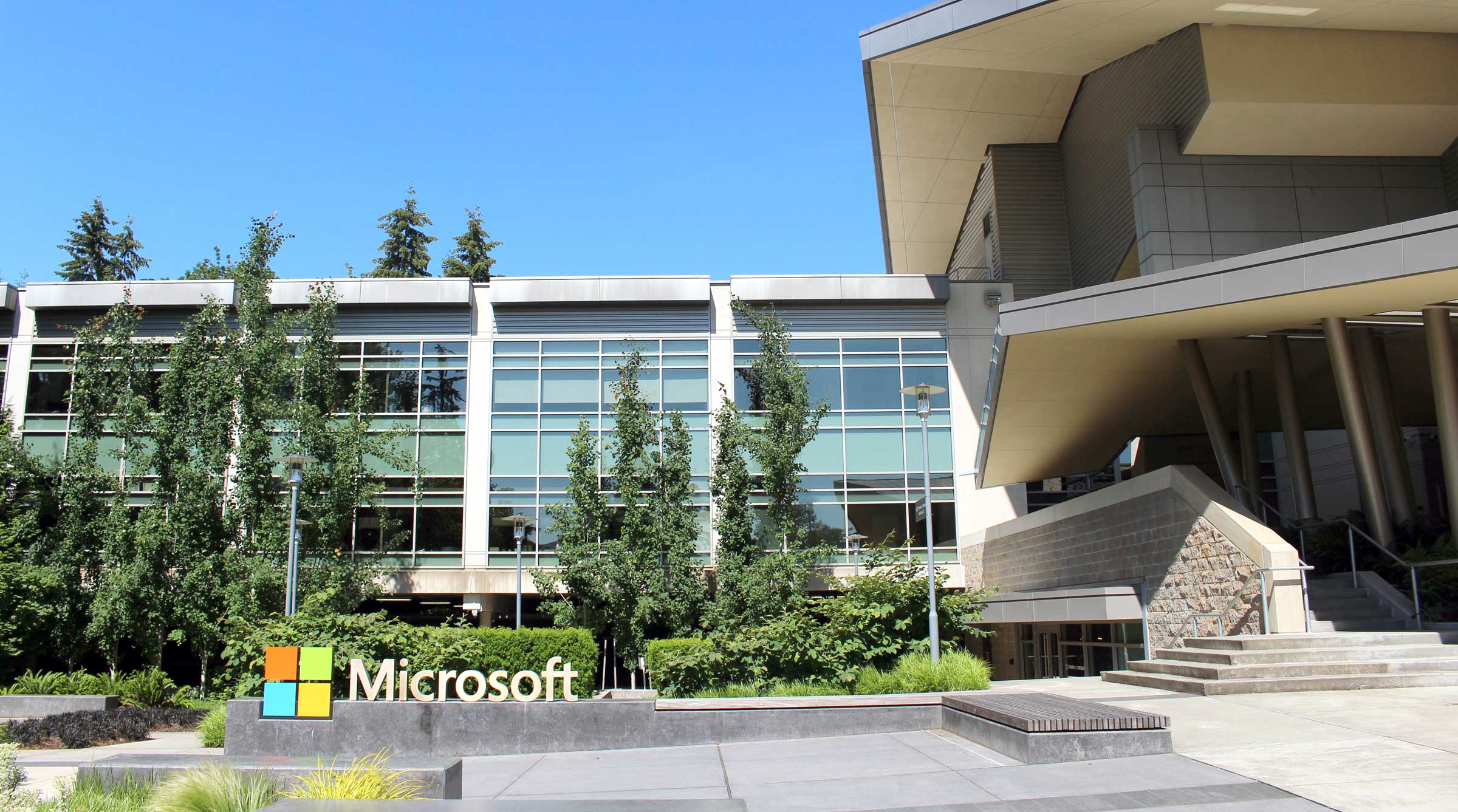 “Four months ago we realized that our company, like so many others, was undergoing an immediate and unplanned shift to remote work…”

“So, we launched an experiment to measure how the work patterns across our group were changing, using Workplace Analytics, which measures everyday work in Microsoft 365, and anonymous sentiment surveys…” [O]ur research revealed that workdays were lengthening — people were “on” four more hours a week, on average. Our survey shed light on one possible explanation: Employees said they were carving out pockets of personal time to care for children, grab some fresh air or exercise, and walk the dog. To accommodate these breaks, people were likely signing into work earlier and signing off later…

One data point stunned us: the rise of the 30-minute meeting… We had 22% more meetings of 30 minutes or less and 11% fewer meetings of more than one hour. This was surprising. In recent decades meetings have generally gotten longer, and research shows it has had a negative effect on employee productivity and happiness. Our flip to shorter meetings had come about organically, not from any management mandate. And according to our sentiment survey, the change was appreciated. Suddenly the specter of an hour-long meeting seemed to demand more scrutiny. (Does it really need to be that long? Is this a wise use of everyone’s time?) This is one of the many ways that the remote-work period could have a long-term impact…

Our colleagues in China, who have already moved large parts of their workforces back to the office, are seeing that some of the habits that emerged during remote work, such as more reliance on instant messaging and longer workweeks, have continued even after the return.
Other interesting observations: