We're Better Equipped to Find Extraterrestrial Life Now Than Ever Before 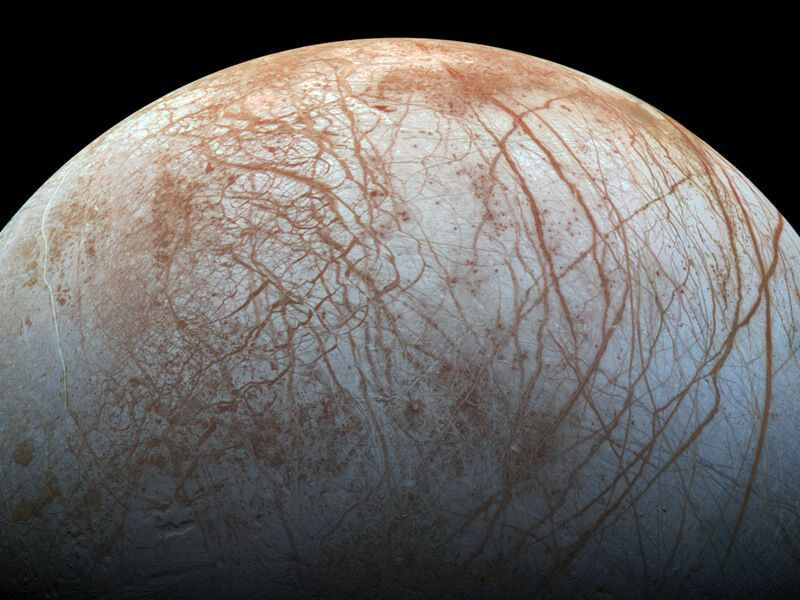 “However small the probability of seeing a signal from E.T. is, those chances are soon going to be a lot better than they have been in the past,” reports Smithsonian magazine: Sure, after decades of listening, there is still no message. But with more data to sift through, and new technologies with superior search capabilities, odds of hearing from E.T. are rapidly improving. If the probability in the decade 2011 - 2021 were x percent, it’s going to be 1,000 times x in the following decade, says Andrew Siemion, director of the Berkeley SETI Research Center. (SETI stands for Search for Extra-Terrestrial Intelligence.) The reason for E.T. optimism stems largely from several new projects in the works, enhanced with advanced methods for discerning an actual message hidden in the static of cosmic cacophony…

Jill Tarter, chair emeritus for SETI Research at the pioneering SETI Institute, described new search projects in the works at the institute, including Laser SETI. It’s a plan to train 96 cameras at a dozen locations around the world to keep a constant vigil for “intelligent” optical signals from space… [And] recent developments in artificial intelligence research should soon make machine learning an effective tool in the E.T. search, Tarter said at the AAAS meeting. “The ability to use machine learning to help us find signals in noise I think is really exciting,” she said. “Historically we’ve asked a machine to tell us if a particular pattern in frequency and time could be found. But now we’re on the brink of being able to say to the machine, ‘Are there any patterns in there?’”

So it’s possible that an artificially intelligent computer might be the first earthling to discern a message from an extraterrestrial. But then we would have to wonder, would a smart machine detecting a message bother to tell us? That might depend on whom (or what) the message was from. “I think there’s something particularly romantic,” said Siemion, “about the idea of machine learning and artificial intelligence looking for extraterrestrial intelligence which itself might be artificially intelligent.”
The article also notes that SETI researchers "have long agreed that if a signal is detected, no response would be made until a global consensus had been reached on who will speak for Earth and what they would say.

“But that agreement is totally unenforceable…”