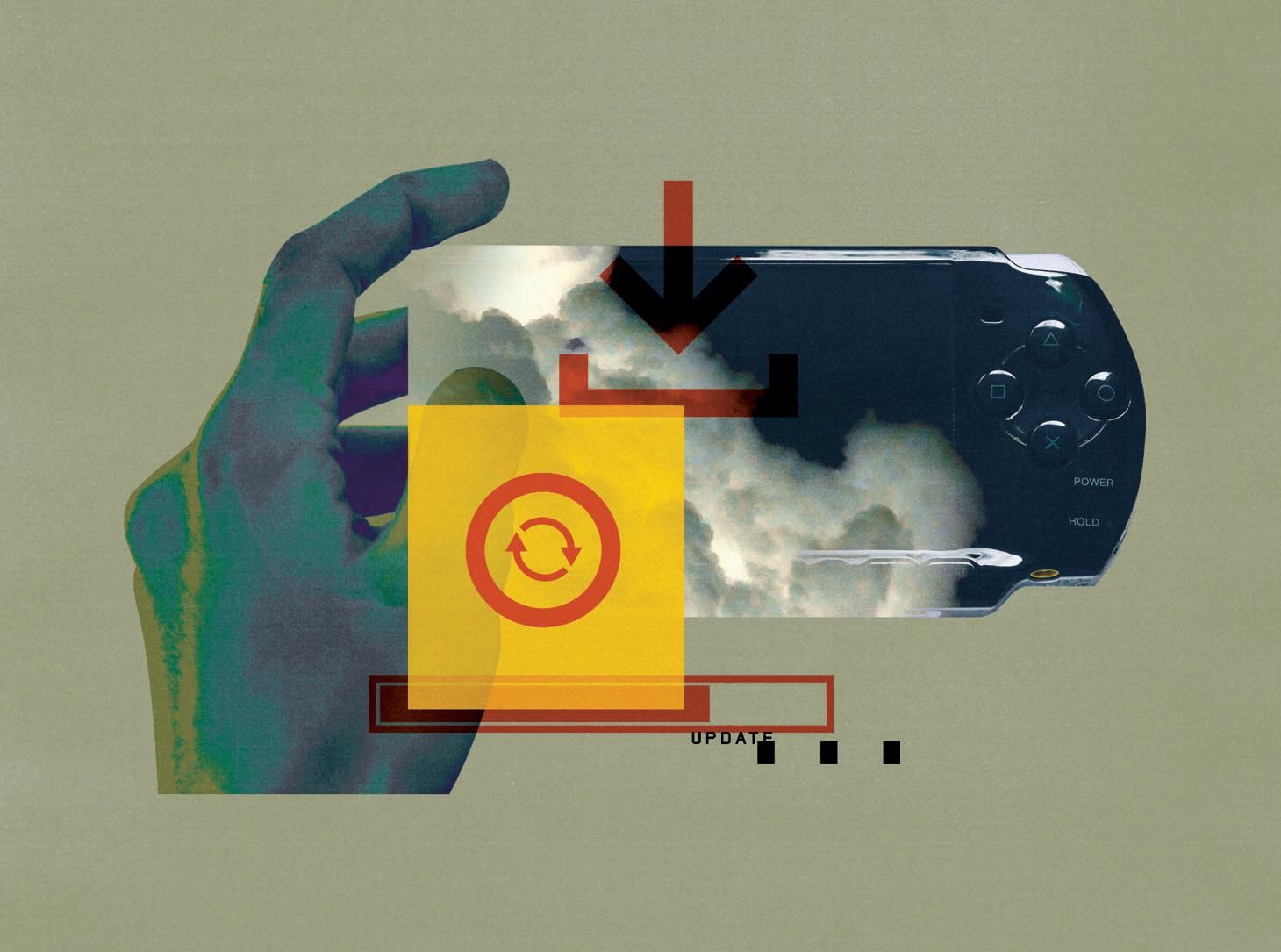 The creator of the Virtual Reality Modeling Language (VRML) and founder of the first virtual reality startup, Mark Pesce, opines an IEEE Spectrum piece that we need software updates forever. Slashdot reader joshuark shares an excerpt from the article:

We have seen a global right-to-repair movement emerge from maker communities and start to influence public policy around such things as the availability of spare parts. I’d argue that there should be a parallel right-to-maintain movement. We should mandate that device manufacturers set aside a portion of the purchase price of a gadget to support ongoing software maintenance, forcing them to budget for a future they’d rather ignore. Or maybe they aren’t ignoring the future so much as trying to manage it by speeding up product obsolescence, because it typically sparks another purchase.

Does this mean Sony and others should still be supporting products nearly two decades old, like my PSP? If that keeps them out of the landfill, I’d say yes: The benefits easily outweigh the costs. The devilish details come in decisions about who should bear those costs. But even if they fell wholly on the purchaser, consumers would, I suspect, be willing to pay a few dollars more for a gadget if that meant reliable access to software for it – indefinitely. Yes, we all want shiny new toys – and we’ll have plenty of them – but we shouldn’t build that future atop the prematurely discarded remains of our electronic past.