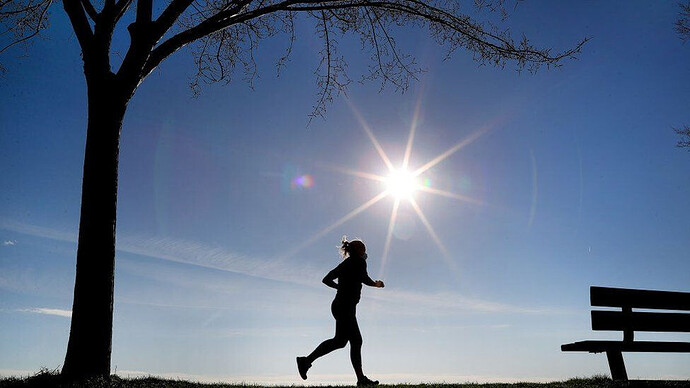 “New data from EU satellites shows that 2020 is in a statistical dead heat with 2016 as the world’s warmest year,” reports the BBC (in an article shared by long-time Slashdot reader AmiMoJo):

The Copernicus Climate Change Service says that last year was around 1.25C above the long-term average. The scientists say that unprecedented levels of heat in the Arctic and Siberia were key factors in driving up the overall temperature. The past 12 months also saw a new record for Europe, around 0.4C warmer than 2019… The Copernicus data comes from a constellation of Sentinel satellites that monitor the Earth from orbit, as well as measurements taken at ground level…

Globally, the 10-year period from 2011-2020 is the warmest decade, with the last six years being the six hottest on record.
The article points out that in some parts of Siberia and the Arctic, temperatures for the year were six degrees C above the long-term average.

“This exceptional warming led to a very active wildfire season. Fires in the Arctic Circle released a record amount of CO2, according to the study, up over a third from 2019.”