Last week I set up my tablet on my new laptop. As part of installing its drivers I was asked to accept Wacom’s privacy policy. Being a mostly-normal person I never usually read privacy policies. Instead I vigorously hammer the “yes” button in an effort to reach the game, machine, or medical advice on the other side of the agreement as fast as possible.

But Wacom’s request made me pause. Why does a device that is essentially a mouse need a privacy policy? I wondered.

Sensing skullduggery, I decided to make an exception to my anti-privacy-policy-policy and give this one a read. 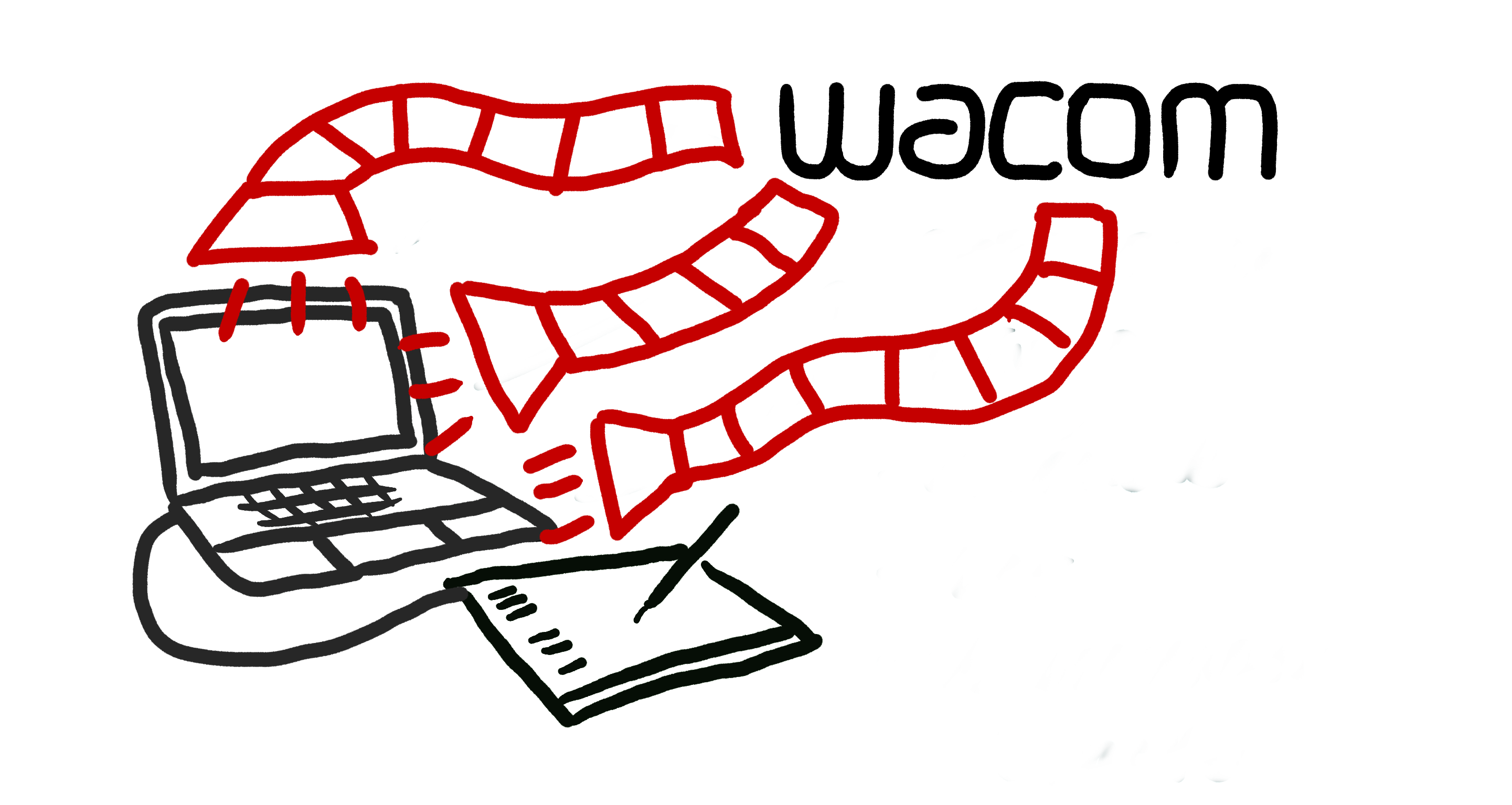 *In Wacom’s defense (that’s the only time you’re going to see that phrase today), the document was short and clear, although as we’ll see it wasn’t entirely open about its more dubious intentions. In addition, despite its attempts to look like the kind of compulsory agreement that must be accepted in order to unlock the product behind it, as far as I can tell anyone with the presence of mind to decline it could do so with no adverse consequences. With that attempt at even-handedness out the way, let’s get kicking.

The half of my heart that cares about privacy sank. The other half of my heart, the half that enjoys snooping on snoopers and figuring out what they’re up to, leapt. It was a disjointed feeling, probably similar to how it feels to get mugged by your favorite TV magician.*