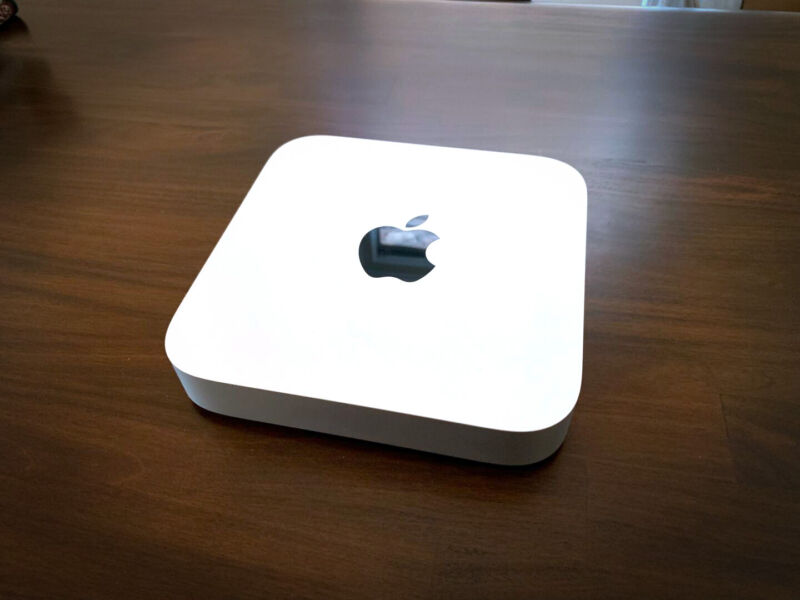 Microsoft has released a new version of source-code editor Visual Studio Code that runs natively on Apple Silicon Macs like the MacBook Air, MacBook Pro, and Mac mini models with Apple M1 chips. The change came in Visual Studio Code 1.54 (now 1.54.1, thanks to a bug fix update), which is available as a universal 64-bit binary, as is standard for apps with Apple Silicon support. That said, Microsoft also offers downloads for x86-64 and Arm64 versions specifically, if desired.

There are no differences in features between the two versions, of course. And the non-Apple Silicon version worked just fine on M1 Macs previously via Rosetta, but Microsoft says M1 users can expect a few optimizations with the new binaries: “We are happy to announce our first release of stable Apple Silicon builds this iteration. Users on Macs with M1 chips can now use VS Code without emulation with Rosetta, and will notice better performance and longer battery life when running VS Code. Thanks to the community for self-hosting with the Insiders build and reporting issues early in the iteration.” Other key features in Visual Studio Code 1.54 include the ability to retain terminal processes on window reload, performance improvements in the Windows version, product icon themes, improvements when viewing Git history timeline entries, and various accessibility improvements.