Twitter Hack May Have Had Another Mastermind: A 16-Year-Old 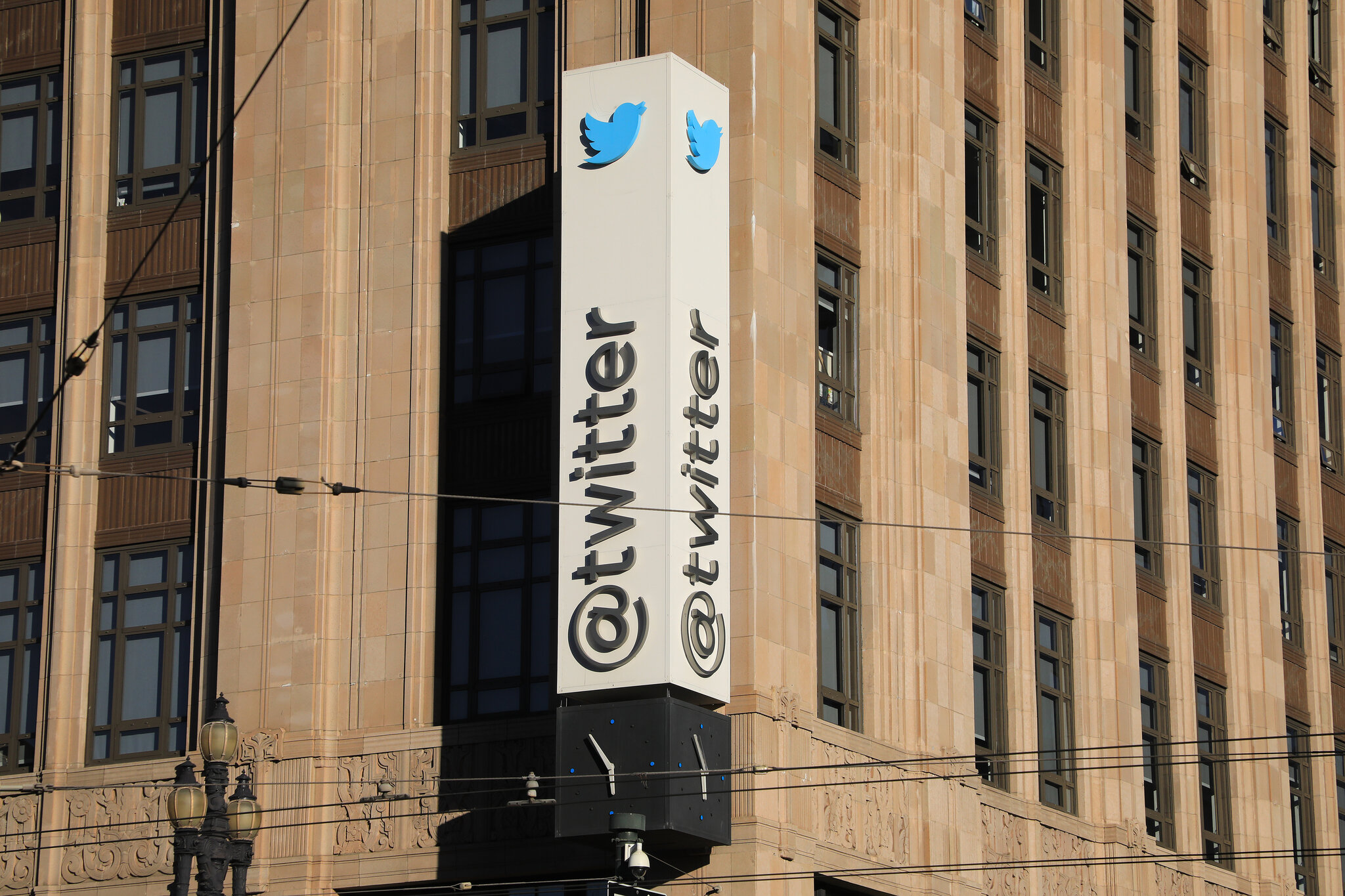 When authorities arrested Graham Ivan Clark, who they said was the “mastermind” of the recent Twitter hack that ensnared Kanye West, Bill Gates and others, one detail that stood out was his age: He was only 17. Now authorities have homed in on another person who appears to have played an equal, if not more significant role, in the July 15 attack, New York Times reported Tuesday, citing four people involved in the investigation who declined to be identified because the inquiry was ongoing. They said the person was at least partly responsible for planning the breach and carrying out some of its most sensitive and complicated elements.His age? Just 16, public records show. From the report:

On Tuesday, federal agents served the teenager with a search warrant and scoured the Massachusetts home where he lives with his parents, said one of the people involved in the operation. A spokesman for the FBI confirmed a search warrant had been executed at the address. The search warrant and other documents in the case are under seal and federal agents may decide not to charge the youth with a crime. If he is ultimately arrested, the case is likely to be handed over to Massachusetts authorities, who have more leverage than federal prosecutors in charging minors as adults. (The New York Times is not naming the teenager at this point because of his age and because he has not been charged.)