TikTok 'Tried To Filter Out Videos From Ugly, Poor Or Disabled Users' 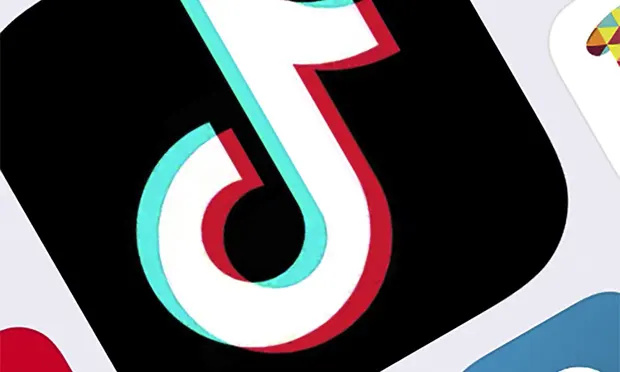 TikTok moderators were told to suppress videos from users who appeared too ugly, poor or disabled, as part of the company’s efforts to curate an aspirational air in the videos it promotes, according to new documents published by the Intercept. From a report: The documents detail how moderators for the social video app were instructed to select content for the influential “For You” feed, an algorithmic timeline that is most users’ first port of call when they open the app. As a result, being selected for For You can drive huge numbers of views to a given video, but the selection criteria have always remained a secret, with little understanding as to the amount of automation involved. TikTok’s moderators were instructed to exclude videos from the For You feed if they failed on any one of a number of categories, the documents show. Users with an “abnormal body shape (not limited to: dwarf, acromegaly),” who are “chubby … obese or too thin” or who have “ugly facial looks or facial deformities” should be removed, one document says, since “if the character’s appearance is not good, the video will be much less attractive, not worthing [sic] to be recommended to new users.”

Similarly, the documents show, videos were to be removed from the feed if “the shooting environment is shabby and dilapidated,” since “this kind of environment is … less fancy and appealing.” A TikTok spokesperson said the goal was to prevent bullying on the platform, tying the document to a report from December that showed that the company was suppressing vulnerable users’ videos in a misguided effort to prevent them from becoming the centre of attention that could turn sour. The categories of video suppressed in the latest document are far broader than those revealed in December, however, nor is any mention of bullying, a discrepancy the company attributes to a local interpretation of the wider policy. The documents also “show the extent of TikTok’s former rules requiring moderators to enforce Chinese foreign policy overseas,” the report adds. “The site published the company’s livestreaming policies, which instruct moderators to take down ‘controversial content’ that promotes Taiwanese independence or is ‘uglification’ of history, such as the Tiananmen Square ‘incidents.’”