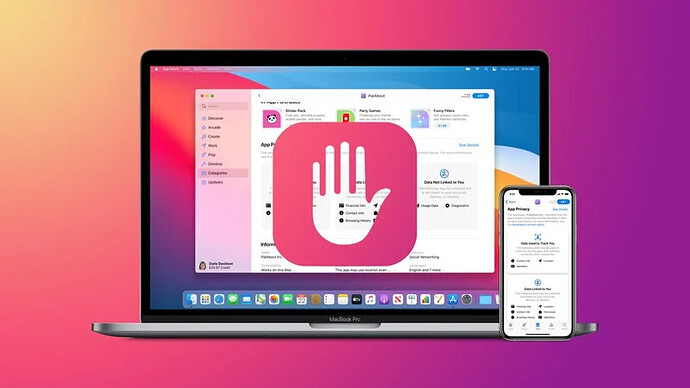 As of December 8, Apple has been requiring developers to provide privacy label information to their apps, outlining the data that each app collects from users when it is installed. Many app developers have included the labels, but there’s one notable outlier – Google. schwit1 shares a report from MacRumors:

On January 5, Google told TechCrunch that the data would be added to its iOS apps “this week or the next week,” but both this week and the next week have come and gone with no update. It has now been well over a month since Google last updated its apps. “To lightly paraphrase former Google CEO Eric Schmidt: If your data harvesting is something that you don’t want anyone to know, maybe you shouldn’t be doing it in the first place,” adds schwit1.