Linux is quite possibly the only open-source project that has managed to change the world at an incredible scale. While its consumer market share is negligible, it is bigger than what it looks like.

Linux is everywhere – it is on your phones as Android, it is on the millions of servers that run the internet itself – it is even on your home router. While it might not be ubiquitous in the consumer market – it is everywhere else, which brings us to the point of this post: security .

When a product is used by millions, it easily becomes the target of people who want to cause harm. Network security is an important factor – most attacks happen remotely over the internet, so a strong firewall is necessary for critical applications.

If you are looking for the Best Linux Firewall, here, we are going to have a look at 5 of the best Linux firewalls, so you know what your options are and can protect your network no matter what comes your way.

Most Linux distros come pre-installed with Iptables, and while it is not the most feature-rich firewall out there – it is a secure one. 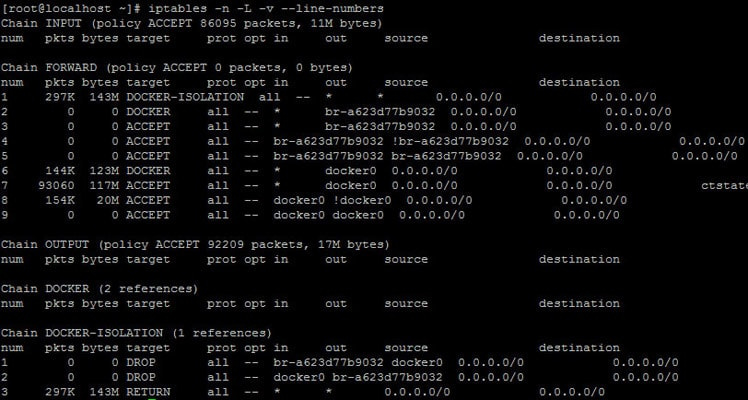 The interface for Iptables is non-existent, as it is a command line utility. To configure it, you will have to learn the commands so it is not the easiest thing to use. However, you can find various GUI solutions that work with iptables to make using it easier, such as Ubuntu’s ‘Uncomplicated Firewall’.

Iptables works in a simple way – it analyses the packets and checks if they match any rules. If it doesn’t find any, it simply follows the default behavior.

Iptables is a firewall that is simply “good enough.” If you are looking for a feature-rich firewall with all of the bells and whistles – this is not it. However, if you want something simple that you can configure and then forget about, Iptables will do just fine.

Monowall is optimized and designed to run on the lowest of computer specifications – all it needs is 16 MB of storage. You have to pay a price for this performance, though – it is a barebones firewall, which means it doesn’t come with a lot of features either. 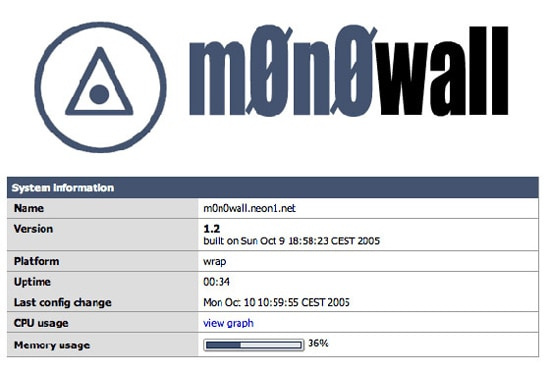 Monowall also provides QoS routing by default, which allows you to shape all of the traffic going through it. This allows you to prioritize certain connections over others and not only have a secure firewall, but also a fast one.

Active development of Monowall has been discontinued as of February 2015, but it is still available for download.

pfSense is based on Monowall – basically, the developers took the open source Monowall project and built on top of it. Unlike Monowall, pfSense is still in active development as well. 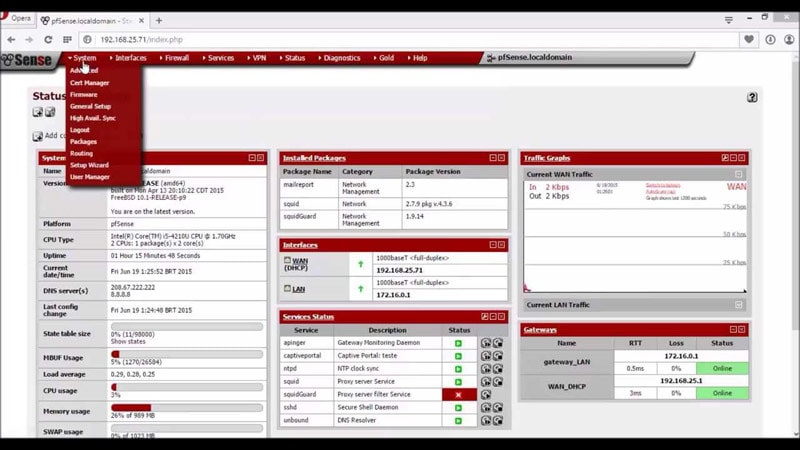 In terms of features, pfSense has everything Monowall does, and then some more. Things like hardware failover, multi-WAN and other advanced features make pfSense extremely useful for network administrators who demand from their firewall.

It is quite possibly the most feature-rich firewall out there, but that also makes it complicated to use. While the interface tries its best to make it easier to understand, it does have a learning curve.

Zentyal is not a firewall specifically – it was initially designed as an email server, but ended up doing more than just that. Zentyal can be used as a full-fledged business server, which means it also packs an extremely versatile firewall of its own. 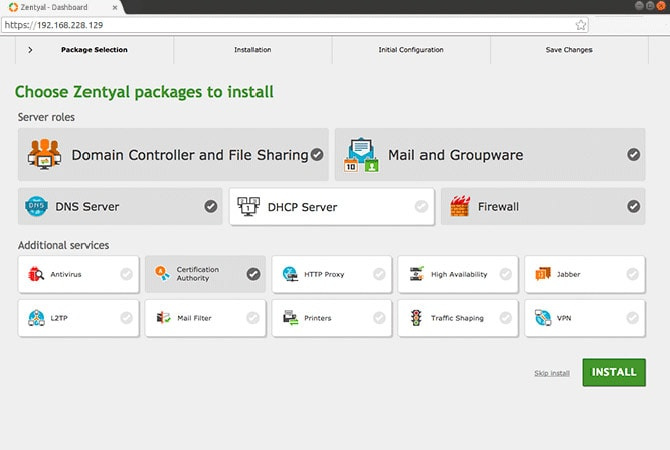 If you can handle the overwhelming number of options and possibilities Zentyal provides you with, and need something that can do much more than a simple firewall – this is it. Zentyal also packs a DNS server, a DHCP server, an e-mail server, a domain controller, and much more.

ClearOS is built on top of CentOS, and much like Zentyal it can also serve as much more than a firewall.

What makes ClearOS special is its interface – it is clear a lot of attention has been paid to make it as simple as possible. Its simplicity does not mean it lacks complexity though – it is complex, and does require you to know what you are doing. 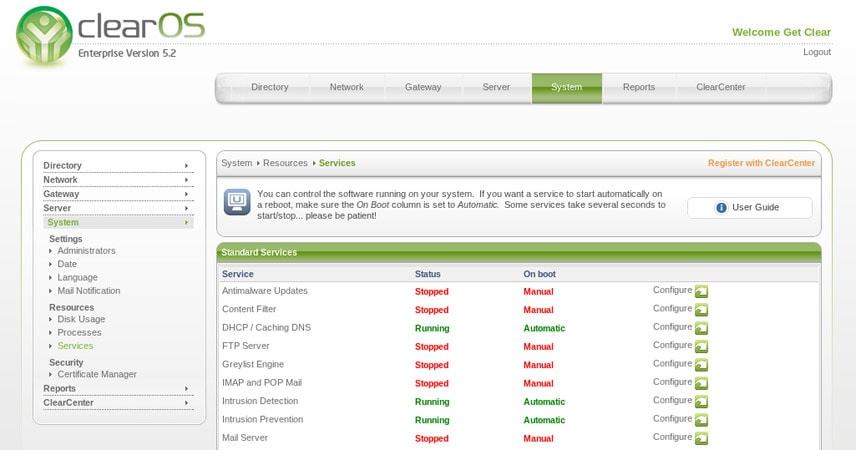 These were some of the best options you have for firewalls on Linux, which one you use depends on what you seek. The fact that Linux lets you decide how you want to secure your network should be noted as well – this is the power of open source: choice. And talking about choice, Linux is now preferred by kids, for that matter and well as by geeks.

With so many options for firewalls, it is impossible to list to judge which one is the best, but guides such as these should help you pick the best option of the best Linux firewalls for you.