The Price of a .Com Domain Is Set To Rise, and Some Sellers Aren't Happy 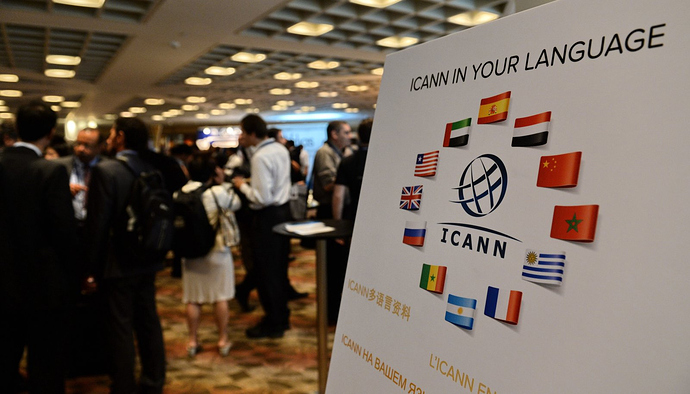 An anonymous reader quotes a report from Engadget: If you’re the sort who buys domains for fun, or to inspire you to start a future project, your hobby’s about to get a little pricier. ICANN is just days away from ending a consultation into the future of the .com top-level domain that’ll put an end to Obama-era price freezes. If successful, it’ll see the cost of a .com address rise by two bucks by the end of 2026, and potentially more thereafter. Verisign has the exclusive right to sell .com domains, and since 2012 the price of a .com has been frozen at $7.85. ICANN and Verisign are planning to reverse the freeze, allowing the company to increase its price four out of every six years, potentially in perpetuity. The other part of the deal will offer Verisign the right to operate its own registrar for other domains it offers, allowing it to compete with other DNS businesses.

Price-wise, Verisign will be able to increase the wholesale price of a .com name by up to seven percent for four of the next six years. That means that, potentially, the cost of one such domain would rise to $10.26 by the end of 2026, although existing owners will have advance notice of any change to lock in existing prices for up to 10 years at a time. The cause of this is a desire to roll back an Obama-era initiative, something that the Department of Commerce has been open about. In 2018, the National Telecommunications and Information Administration, part of the Department of Commerce pretty much said so. “In line with policy priorities of the Trump administration,” it explained in a release, “the amendment repeals Obama-era price controls.” The other issue is a change to the rules about vertical integration, specifically about what Verisign can and can’t do with the domains it sells. ICANN wants to bring Verisign’s rights broadly in line with other registrars, allowing the company to operate a TLD and act as registrar. Whereas before, the documentation said that Verisign couldn’t compete at all, now the rule is to be shrunk to only apply to .com, and not .net or any other domains it offers. Richard Kirkendall, CEO of rival domain registrar Namecheap, is accusing ICANN and Verisign of a stitch-up, saying the body has a “history of making similar deals behind closed doors” – even though the announcement has been public for nearly two years.

The Internet Commerce Association, a body representing domain registrars like GoDaddy, is also objecting the deal. “It says that, because Verisign is the only company that can offer .com names, it has ‘an effective monopoly,’” reports Engadget. “And that because it costs less than $3 to actually process a DNS registration, the company could have room to operate uncompetitively.”