The PlayStation 5 vs. the Xbox Series X: Which Is More Powerful? 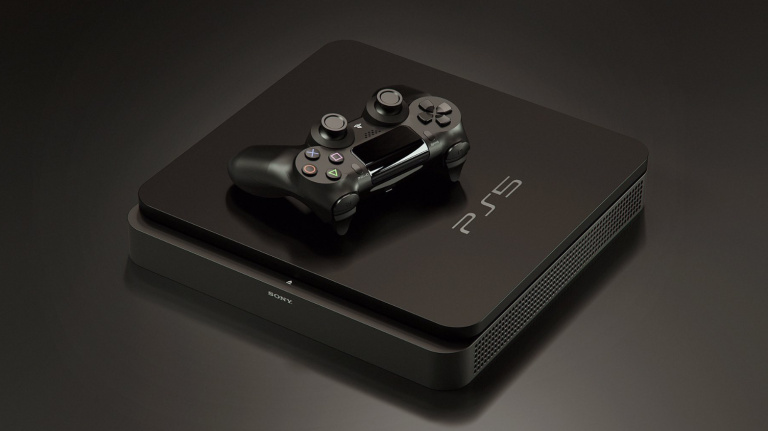 Now that Microsoft and Sony have published the technical specifications of their respective next-gen gaming consoles, we can compare them head-to-head to see which one has the edge. While Sony appears to lag behind Microsoft when it comes to specs, the PS5’s speedy custom SSD may be its secret weapon. Engadget reports: Sony’s lead PlayStation architect, Mark Cerny, finally gave us an in-depth look at the PS5 in a livestream event, in lieu of a major GDC keynote. […] Cerny confirms that the PlayStation 5’s graphics processor will feature 36 compute units and up to 10.28 teraflops worth of compute performance. That’s a bit less than the Xbox Series X’s 12-teraflop GPU, but realistically you might not see many differences in performance. There are plenty of other system optimizations, like the company’s focus on a custom 825GB SSD, that’ll be a huge leap over the PlayStation 4. That SSD will push 5.5 gigabytes per second compared to a mere 50 to 100 MB/s, meaning it can fill the system’s 16GB of GDDR6 RAM in two seconds. And on the plus side, Sony will let you plug in a standard NVMe SSD to expand storage while Microsoft will rely on specialized 1TB SSD expansion cards.

Cerny was quick to point out that teraflop numbers are a “dangerous” way to measure absolute levels of performance. A teraflop from the PlayStation 5 translates to much more gaming performance than a teraflop from the PlayStation 4, thanks to the new console’s more-efficient architecture. Still, it’s not exactly unfair to compare the PS5 to the Xbox Series X, since both systems will be based on AMD’s CPUs and GPUs. It’s interesting to see how Sony and Microsoft devices take advantage of AMD’s hardware. The PS5’s eight-core Zen 2 CPU will run up to 3.5GHz with variable frequencies, so it can slow down when necessary. The Xbox Series X, meanwhile, will lock its Zen 2 processor at 3.8GHz, and devs can also choose to run their games at 3.6GHz with hyper threading. Sony also chose to use 36 RDNA 2 compute units running at up to 2.23GHz with a variable frequency while Microsoft stuffed its system with 52 compute units running at 1.825GHz. Cerny argues that running fewer cores at a higher frequency rate is more beneficial than running more cores at a lower rate, since it will lead to a speed bump across many GPU tasks.

Sony definitely has the lead with its custom SSD with 5GB/s of raw bandwidth and 8 to 9GB/s of compressed throughput. The Xbox Series X’s SSD will be limited to 2.4GB/s of raw data and 4.8GB/s compressed. Again, while the numbers are significantly different, it’s unclear how the performance will vary in real-world use. Microsoft also has a slightly higher GDDR6 memory bandwidth – 10GB at 560GB/s and 6GB at 336GB/s – than Sony’s 448GB/s, which could make up for the slower storage. As for backwards compatibility, Sony announced that the PlayStation 5 will support PS4 and PS4 Pro games, but the company made no mention of retro PS1, PS2, and PS3 titles. Microsoft, on the other hand, stated that the Xbox Series X will support all games playable on the Xbox One, including those Xbox 360 and original Xbox console titles currently supported through backwards compatibility on the Xbox One.