The Dark Web From Beginner To Advanced

It is extremally easy to access the dark web and even more easier to be detected on it if you don’t take precautions. If you are new to the darknet, this guide will help you on your way to becoming a dark web professional!

What is the Dark Web?

The Dark Web, or Darknet, is a general term for a collection of websites on a encrypted network with hidden IP addresses - all of which give users strong anonymity protection. So because these websites are not indexed by traditional search engines, such as Google or Bing, you can only access them with special anonymity browsers, such as IP2 and the most common one, The Onion Router (TOR) bundle.

Is the Dark Web the Deep Web?

The Dark Web is NOT the same as the Deep Web. The Deep Web is all the sites on the web that can’t be researched with a search engine. Although, this includes sites on the Dark Web, it also includes sites that serve much mundane functions, such as business intranets, webmail platforms, databases, online banking platforms, and services that usually require a password or other means of authentication. These are found and accessed directly with a URL or IP address, and are hidden behind firewalls, paywalls and HTML forms. This is because all these other pages are included in the Deep Web, the Deep Web is actually far more vast than the regular internet (also known as the Clear Web).

How to access the Dark Web safely. The main gateway to the Dark Web is the Tor Browser. This is an encrypted network of volunteer relays around the world through which user’s internet connections are routed. Although, the relays are an integral part of what makes TOR anonymous, they can also lead to slow connections. This is because rather than connecting directly to the server of the website you want to visit, you first have to go through the relays, which are often purposely scattered around the globe. Also, since the system is decentralized, not all the relays have the same CPU, meaning that while some are fast and powerful, others might operate at a snail’s pace.

The easiest way to browse web pages is to download and install the TOR browser bundle. TOR URL’s end in the suffix .onion. Unlike .com websites, the URL’s are usually complex and difficult to remember, and websites will often change their URL’s in order to evade detection and DDoS attacks. When you’re on the Dark Web, ISP’s - and by extension, the government - might not be able to view your activity, but they will know you are on the TOR network. This alone is enough to raise some eyebrows in some countries.

That’s why I recommend to access TOR by using a VPN. That way, your internet traffic is routed through the VPN before going through the TOR network and finally reaching it’s destination. With this method, your ISP only sees the encrypted VPN traffic, and won’t know you’re on the TOR network. The major concern with using TOR over a VPN is that it requires your VPN provider, as the provider may see that you are using TOR. To mitigate this issue, use a VPN that does not log your activities, and connect to your VPN before opening the TOR browser.

Hi. great way mentioned but can you tell me more about dark web and specially about deep web? why people use both of them? I understand that people wants to hide their ip for obvious reasons but what kind of advantages are they getting on dark and deep web?

This Topic is very huge (In terms of arguments), So I’ll simplify as much as I can here: 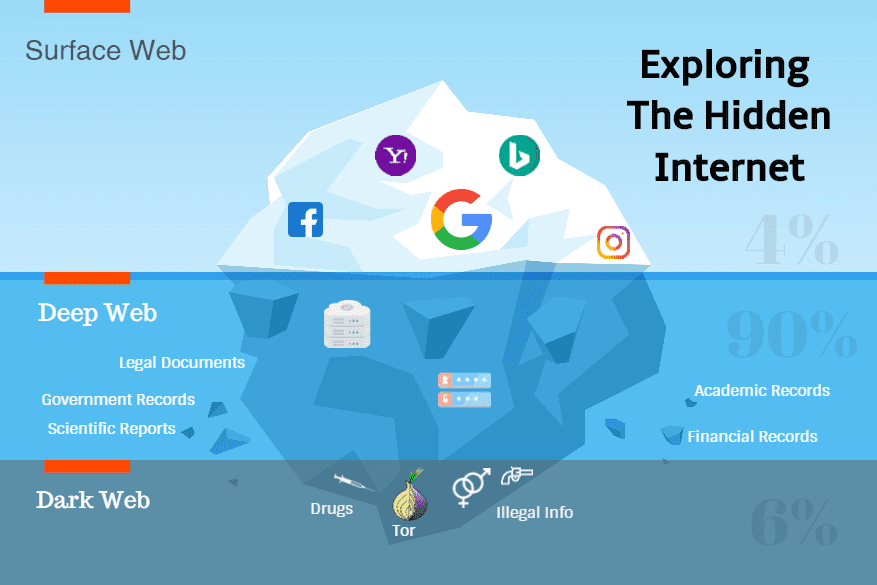 If We Say In Terms of Advantages: Then it’s upto the person that is using the using the service,
as I’ve experienced It’s a huge Gold mine for curious people and tech enthusiast as it provides services
Extending from basic things to Drug’s and likely stuff… 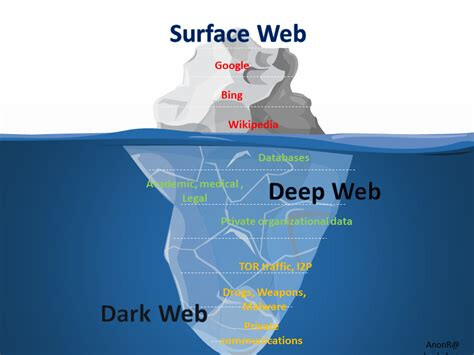 So Go out there and do some digging yourself!