The Best Book of the Past 125 Years, According To NYT Book Review Readers 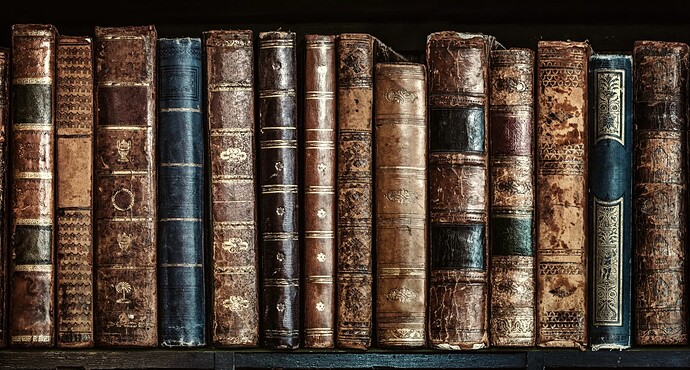 An anonymous reader quotes a summary from Boing Boing, written by David Pescovitz:

This year marked the 125th anniversary of the New York Times Book Review. To celebrate, the editors asked readers to nominate "the best book published" in those 125 years. They culled 200,000 ballots down to the top 25 most-nominated titles and called for a vote. The winner? Harper Lee’s To Kill a Mockingbird. Here are the four runners-up:

Would you agree with the number one pick? Is there a book worthy of this accolade that New York Times readers missed?

Nice article. Now I have a new list of books to read this year. Happy New Year