Survey Finds Only 3% of Ruby on Rails Developers Use Windows 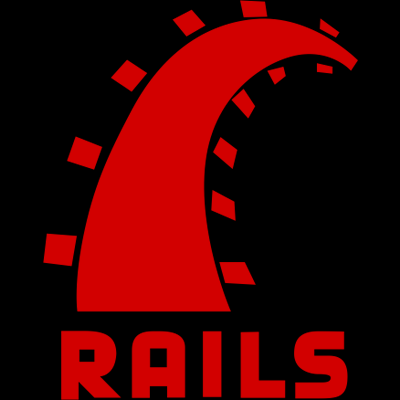 This week saw the release of the 2020 Ruby on Rails Community Survey Results:

2,049 members of the Rails community from 92 countries kindly contributed their thoughts on tools, frameworks, and workflows in their day to day development lives. From these responses we hope to get an understanding of where Rails stands as a framework in 2020.

Some of these questions have been asked since our original survey over a decade ago, and show how the community has evolved over the last twelve years. Inside.com’s developer newsletter summarized some of the results: - The typical Rails developer is self-taught, has been working with Rails 4-7 years, and works remotely…

The survey also asked the size of development teams for “your primary Rails application.”

He also promised improvements to help make Ruby more fast, more concurrent, and more correct. (Though “We don’t pursue completeness nor soundness of the type systems, because, you know, Ruby is Ruby. Ruby is basically dynamically typed…”)