Strange Websites And Puzzles To Explore On Lockdown 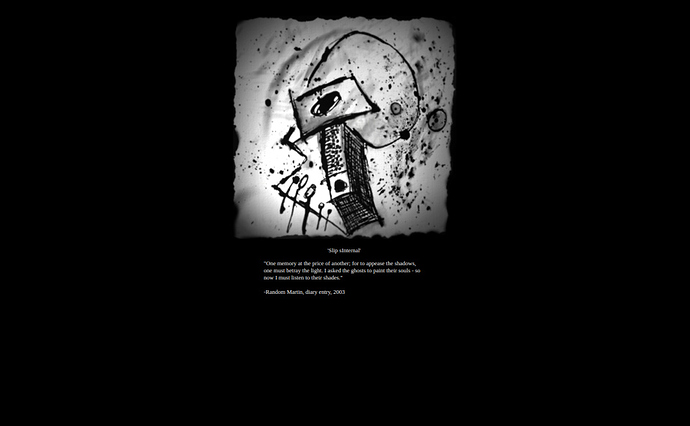 Being that many people are quarantined because of COVID-19 right now, it seems all the more appropriate to come up with another list of strange or mysterious websites. A few of these have already been covered in the past here, as on the post Hekatestation.net: What?, but clearly there are many others out there.

One interesting thing about that site, which had not been mentioned in the earlier post, is that YouTuber blameitonjorge had covered it in his video 15 Mysterious and Strange Websites:

In the video’s description, he lists the passwords to the all the password-protected documents on the site, and links to the according pages. If this interests you, view the video on YouTube.

A second video that mentions this site is Hekate Station video by Exer Erb, which goes into more detail about the puzzle and its meaning. It seems that, like Cicada 3301, the puzzle not only appears online, but also in the physical world (with buried treasures and such). Even if it is just an ARG, it’s definitely something that could provide entertainment.

Another such website, which hasn’t been covered here before, is op011.com. When you first open the site, you’ll see this: 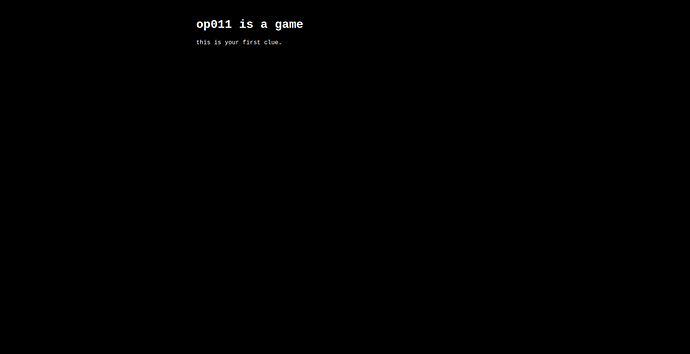 Right from the start, the site doesn’t give many obvious clues as to where to go, but if you need the solutions, there are several YouTube videos that provide all of them (what’s the fun in that, though?). A couple of these videos include Mysterious Website op011, by Reignbot, and OP011 IS A GAME, by Kraw (which was originally a livestreamed “solving party”).

The site involves various forms of cryptography and coded messages, which, for those of you who enjoyed things in the same vein as Cicada, would be almost as interesting – though there doesn’t seem to be any secret society behind the whole thing.

Yet another site of this nature that hasn’t been mentioned here yet is qu13e.com, which is apparently a complex ARG (this site is also mentioned in the blameitonjorge video). 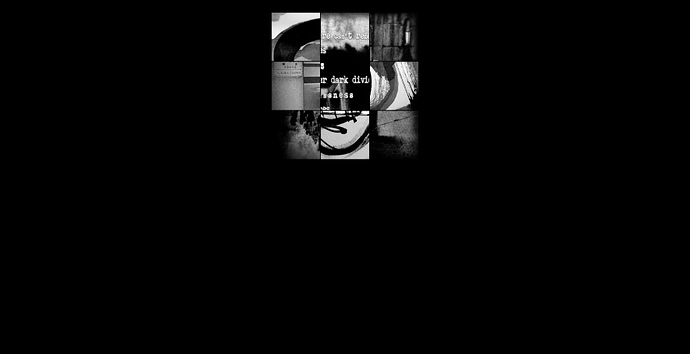 The landing page consists of nine images which seem to be part of a larger puzzle. If you click on each image, it takes you to a second image, usually accompanied by a quote from “Random Martin” (who may or may not be the creator of the whole thing). For instance, the page 011103 has this image: 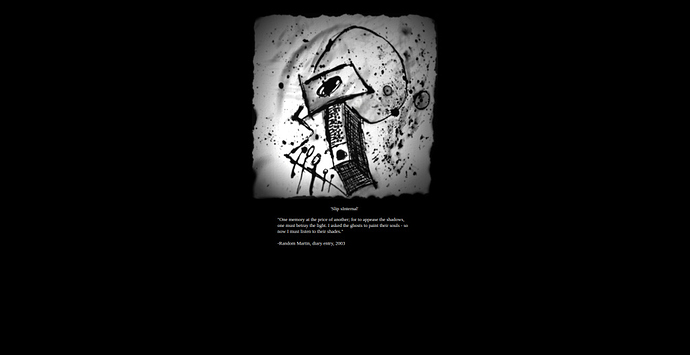 According to its wiki at What is Qu13e?:

Qu13e is a long running ARG, which has been around since 2001. Through the years the site qu13e.com has changed, recently reappearing after a long time of silence.

There has been an incredible amount of work/research conducted on the ARG over the years, much of which has taken place at forums.unfiction.com .

Even if you don’t want to look up all the answers and background, it can be fun just to explore it on your own. Apparently, the ARG is quite complex and multilayered.

One other puzzle site that looks intriguing is notpron.org, which is far from mysterious, but like the other sites here, is a fun game to play. It consists of a maze-like house, in which each “level” presents different puzzles to solve for the viewer. 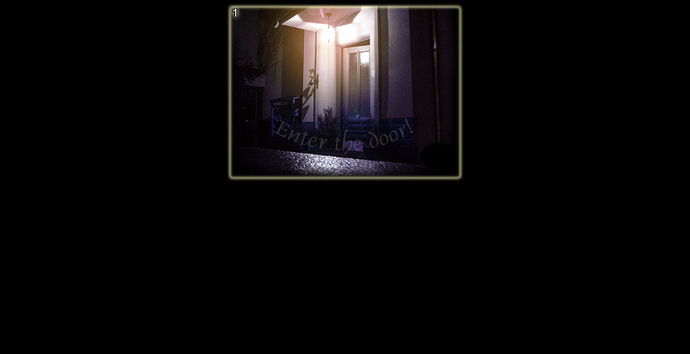 As far as “dark web puzzles” go, nothing has come up recently that sounds interesting, but if you know of any, please suggest them in the comments.