At this point, some people call this project (Pi Network) a scam and others believe it to be the next Bitcoin.
I think it is a scam because they are not asking for money and they are not promising the moon in the next month. When you install the app and mine the Pi Network coin it doesn’t consume your data or battery.

So What is Pi Network actually?

Pi is a new social cryptocurrency secured and backed by everyday people. Developed by a team of Stanford PhDs and graduates, Pi can be easily mined on mobile phones with a low financial cost, limited battery drain, and a light footprint on the planet. Pi’s social cryptocurrency is laying the foundation for an inclusive, online ecosystem where everyday people can capture their fair share of the digital pie.

Is it Next Bitcoin?

It is not the next bitcoin, at least not yet, because it has to launch the main net and we have to see if people start using Pi Network coin in real life.

But here is a fact about Pi:

How much is Pi worth?
As the main net has not yet launched and since the Pi coins cannot be on any exchanges yet, to put a dollar value we have to look at how much the Pi IOUs are trading at the moment. I Owe You (IOU) are unofficial agreements agreeing to honor a contract in the future.

How to Start Mining?
To join and start earning Pi, users need only download the free app, currently available on Apple or Android Click: https://minepi.com/#download
Use this invitation code: “Sandip125”
New members with questions can read the app’s FAQ or ask their inviter via the application’s newly launched Earning Team chats.

Here you can watch the video : 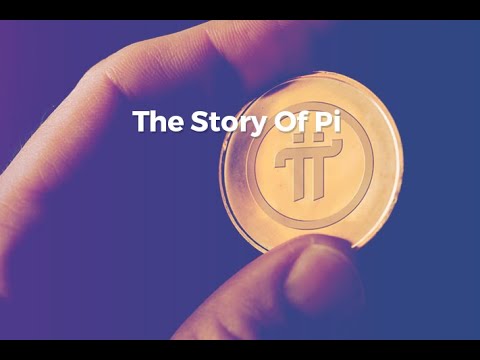 Thank you so much i earn 45 pi a day. So how i can withdraw it

Hello, that’s amazing. And now you cant withdraw that money you earn because pi is not providing us to withdraw our earn money.so wait for some time and mine daily by clicking on the mining button and I see many people who are login are not mining so daily mining so you prove that you are human not a robot and when the new feature will come you can easily transfer your money.
Thank you!

its a scam or real Manoj_paudel…what do you think about this? is it legit ?

hello, Parkash Based on my experience I would say that the app is “legit.” However, if your question is whether the Pi Network and the Pi currency are legit the is answer is: time will tell.
And also You need to “click” the app once every 24 hours, to ensure that you are human and active. It runs in the background even when it is closed. If in future pi value is something $ also you and I can earn money like now people are earning from bitcoin

Wow I earn 100 pi thank i hope it will lunch soon in market so i can earn some money.

I also hope so