[SOLVED] Why don't we get the same download speed which is promised by the ISP?

Question 1: Why do we get low internet speed compared what the ISP is providing?
For example I have a 5MBPS connection as shown in the screenshot below: 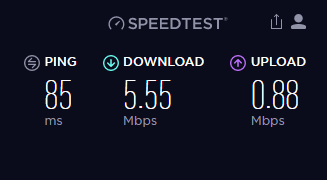 But when I download anything with IDM the maximum I get is 1 MBPS.

Question 2: Why does the tast manager shows the application to be using more than what the actual program is using? 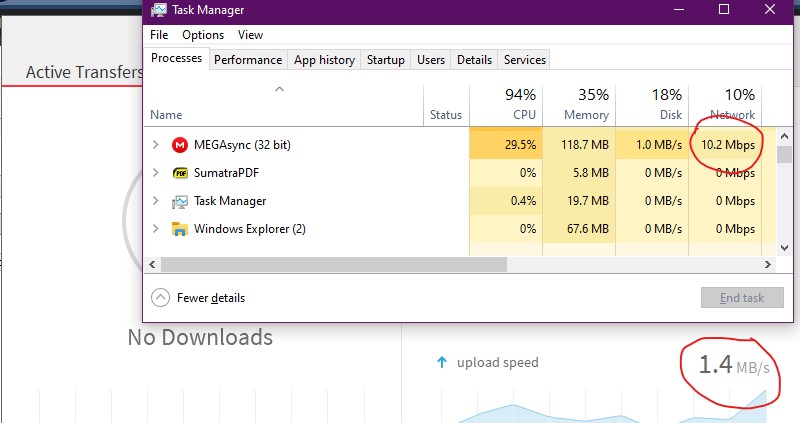 I know they both are different questions but I am guessing they have the same answer.

Why don’t we get the same download speed which is promised by the ISP?

In simple words 1 Mbps is the bandwidth allocated to you. Basically it is surfing speed. It is not downloading or uploading speed.

To calculate your downloading speed simply divide your bandwidth by 8.

Internet speed is the number they give you (5 Mbps for ex) , has nothing to do with how fast your Internet works. It’s not like a car or motorcycle where you can measure how fast it goes in mph.

Instead, Internet speed is your allocated bandwidth. Bandwidth is the amount of data that can be sent to you, usually measured in sec. For example 5 Mbps would mean that you can receive upto 5 megabits of data per second.

How does bandwidth work?

The best way to explain how bandwidth works is by using an analogy as :

Think of bandwidth like a freeway. All cars(data) travel at the same speed, so to get more data from the Internet to your computer faster, the freeway needs to be wider.

In other words, say 1 Mbps is equivalent to a 1 lane freeway. And let’s say that you were trying to download an image, which is 5Mb in size. So if you had a bandwidth of 1 Mbps(1 lane freeway ) it would take you roughly 5 seconds to download the image.

Now let’s say that you have a 5 Mbps bandwidth connection, or a 5 lane freeway. How fast will you receive your image? 1 second.

I hope you find it helpful and informative.

Question 2 : Why does the tast manager shows the application to be using more than what the actual program is using?

Well explained dude. Thanks a lot.

And you accidently type “apology” instead of “analogy”. Sorry coudn’t help pointing that out

But anyways i got it.