Set Up Steam Link to Stream Games | See How!

If there is one area where consoles excel over PC gaming, it’s in the comfort of playing on the couch. Valve set out to change this when it debuted the Steam Link alongside the Steam Machine in November of 2015.

However, the original release of the device was met with subpar reviews and relatively buggy performance compared to what users initially expected. Valve discontinued the Steam Link hardware in November of 2018, just three years after release – but the application is still alive and well. 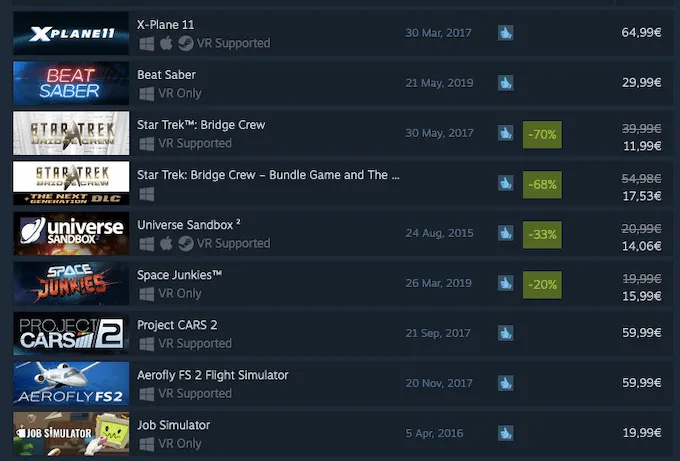 The purpose of the Steam Link was to stream a game directly from your Steam account to the connected screen. This allowed users to sit on their couch and play Steam games on their televisions, using their computer as a server to run the game.

But problems arose from the ill-fated Steam Controller, a device that just didn’t quite fit the needs of the user base. Even when other controllers could be used in lieu of the original, the Steam Link just did not perform as well as expected.

Unless users had significant bandwidth and a reliable WiFi connection, the majority of games experienced too much input lag to be playable.

Steam Link lives now lives on as an app on compatible televisions, mobile devices, and in the Raspberry Pi. As of last week, Steam Link is also now compatible with iOS and Apple TV.

Apple initially refused to allow the Steam Link app on its devices, but their decision has since changed, most likely because users can’t purchase games through Steam Link any longer.

However, the Steam Link app is free and requires nothing more than a decent Internet connection to play your favorite games on your mobile device, even if you’re away from home.

Once you’ve set up Steam Link, you can stream your games no matter where you are. Stuck on a long bus commute? Sync your Bluetooth controller to your iPhone and start a round of Civilization VI.

Just make sure your computer at home is turned on and connected to the Internet and of course that Steam is turned on.

Valve has done a good job at smoothing out many of the issues that originally came with the Steam Link service. However, some types of games – most notably FPS and fighters – are still not recommended over a streaming service.

Input lag makes these games unplayable, and a streaming service will always have more noticeable lag than playing directly at the source. However, turn-based RPGs, real-time strategy games, and many other great titles are perfect for something like Steam Link.

Your Choice Of Controller 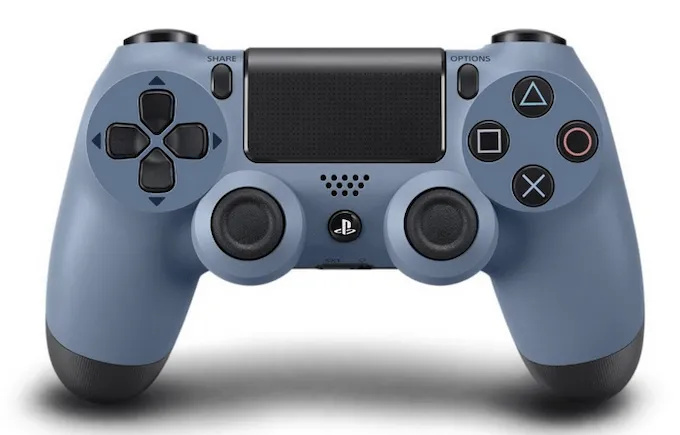 The Steam Link is no longer burdened by the Steam Controller, although the device is still compatible. There are a host of controllers you can use:

There are still other controllers that can be used with a few tweaks and a bit of technical know-how, but these five choices are the main controllers on the market today. You can even use a standard Bluetooth controller made specifically for the iPhone if you wanted to, which is a great option for “on-the-go” gamers.

Give the Steam Link app a try and see how you like it. It grants the kind of portability that only console games have had until now.