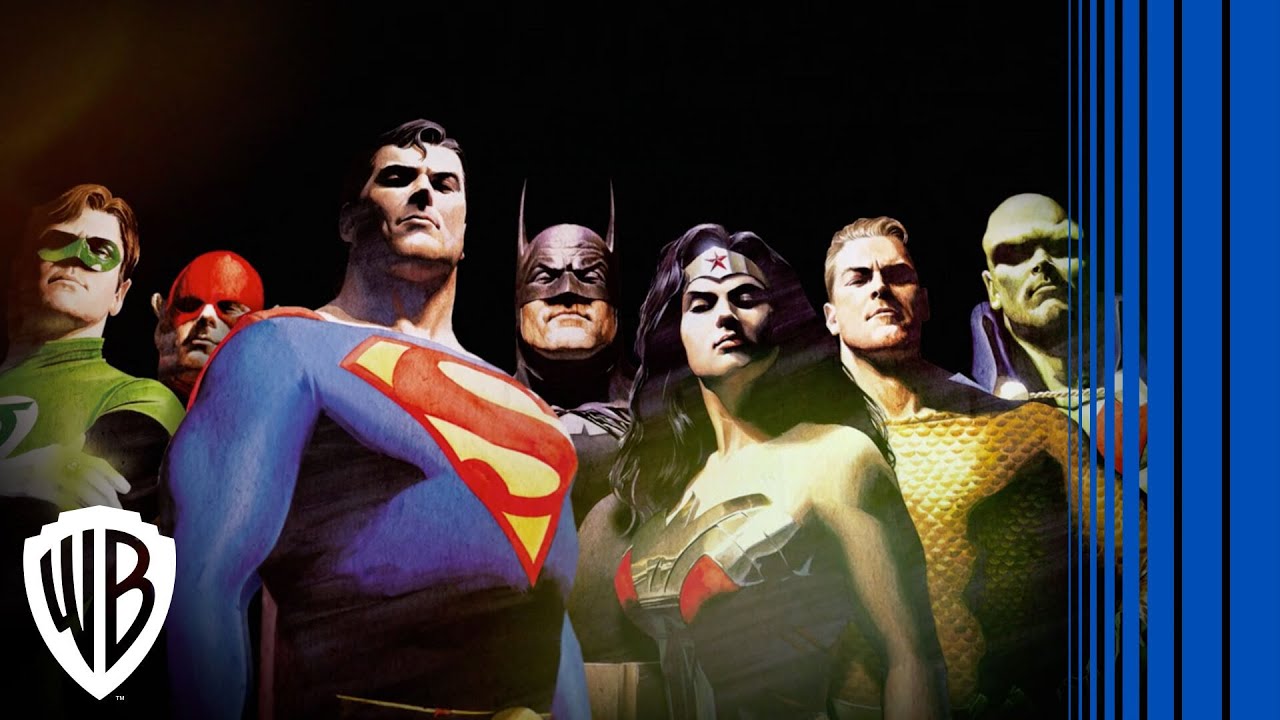 Narrated by #RyanReynolds, behind the amazing tales of Superman, Batman, Wonder Woman and a host of other well-known characters is the equally impressive story of the challenges, creativity and triumphs of the company that brought those characters to life. “Secret Origin: #TheStoryofDCComics” is both a celebration of the best writers and artists in comics and thoughtful exploration of 75 years of DC Comics history.

About Secret Origins: The Story for DC Comics:
“Secret Origin: The Story of DC Comics” combines excerpts from comics, films and television series with the insight of some of history’s most influential comic book creators and editors, among them.