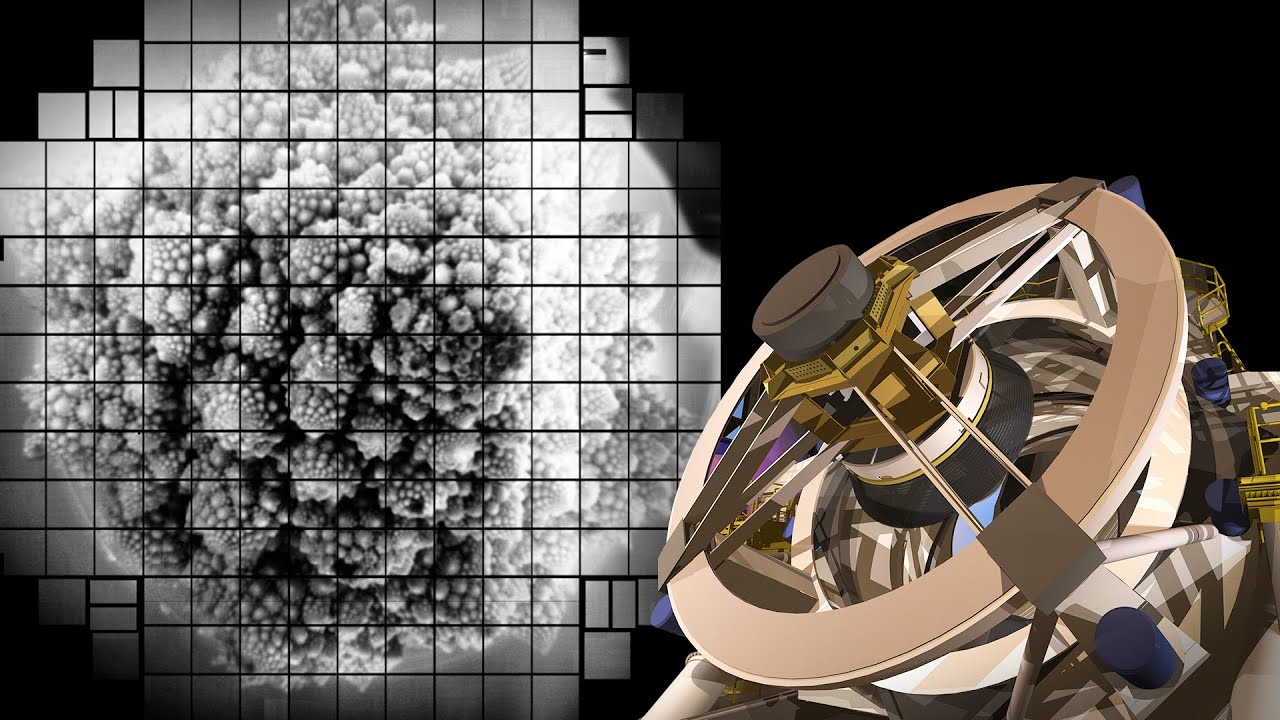 “We will measure and catalog something like 20 billion galaxies.” said Steven Kahn, director of the Vera C. Rubin Observatory in Chile. That observatory is where the world’s largest digital camera will become the centerpiece of a monumental effort to map the night sky. The camera will spend 10 years capturing the most detailed images of the universe ever taken.

The team working on the camera just completed the focal plane, which is an array of imaging sensors more than two feet wide. (The equivalent focal length on an iPhone 11 camera is 26 millimeters.) It took the team about six months to assemble the sensors, largely because the sensors can easily crack if they touch each other during the installation process. Since the camera isn’t complete, scientists used a pinhole projector to test the focal plane. They snapped photos of an image of Vera C. Rubin (the late scientist the observatory is named for), the camera team, and a head of romanesco broccoli. CNET posted a video describing how scientists designed and built the focal plane.