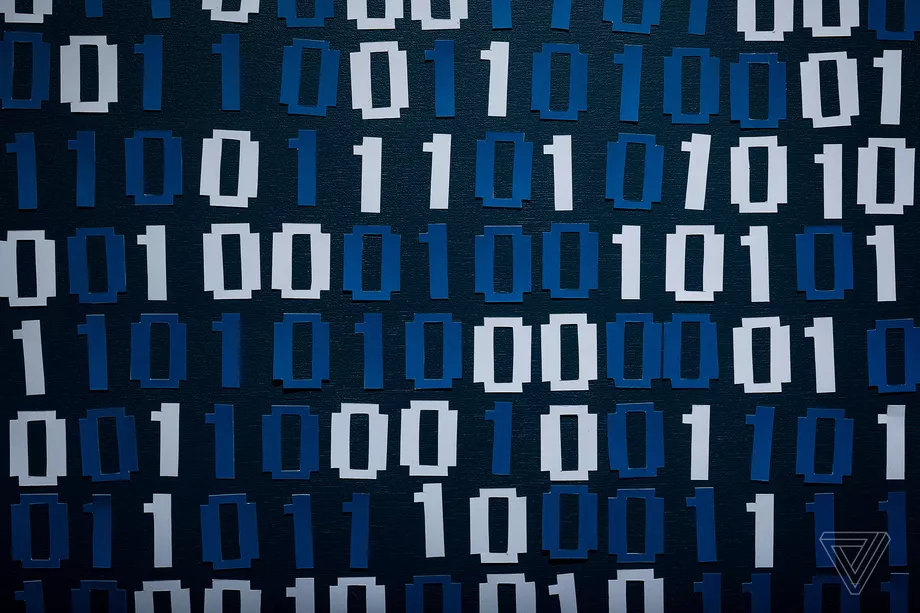 Researchers based out of Australia’s Monash, Swinburne, and RMIT universities say they’ve set a new internet speed record of 44.2 Tbps, according to a paper published in the open-access journal Nature Communications. That’s theoretically enough speed to download the contents of more than 50 100GB Ultra HD Blu-ray discs in a single second. The Verge reports:

What’s interesting about the research is that it was achieved over 75km of standard optical fiber using a single integrated chip source, meaning it has the potential to one day benefit existing fiber infrastructure. The test fiber connection ran between RMIT’s Melbourne City campus and Monash University’s Clayton campus, and the researchers say it mirrors infrastructure used by Australia’s National Broadband Network (NBN). The findings represent a “world-record for bandwidth,” according to Swinburne University Professor David Moss, one of the team members responsible.

Those speeds were achieved, thanks to a piece of technology called a micro-comb, which offers a more efficient and compact way to transmit data. This micro-comb was placed within the cable’s fibers in what the researchers say is the first time the technology has been used in a field trial. Now, the researchers say the challenge is to turn the technology into something that can be used with existing infrastructure. “Long-term, we hope to create integrated photonic chips that could enable this sort of data rate to be achieved across existing optical fiber links with minimal cost,” RMIT’s Professor Arnan Mitchell says.

I was stunned looking at this!

All udemy courses downloaded in a minute!

This is super fast