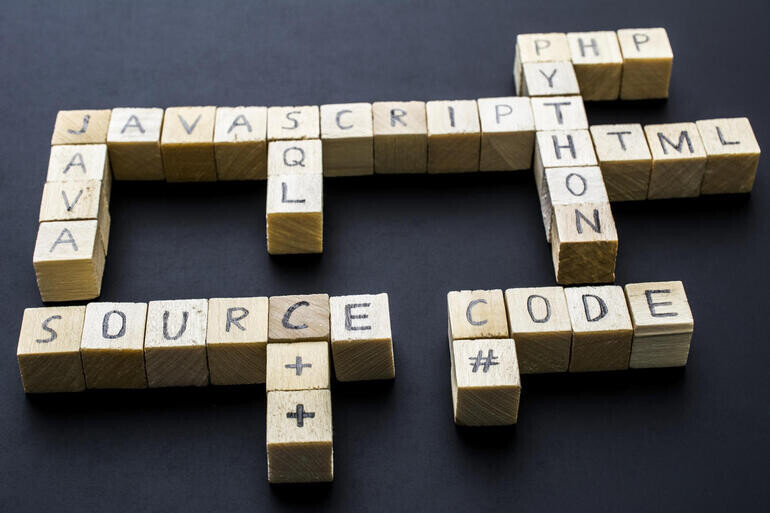 For the first time in the history of TIOBE’s index, Java has slipped out of the top two, leaving Python to occupy the spot behind reigning champion, C. TechRepublic reports:

October’s TIOBE index had C at No. 1 and Java at No. 2, and historically those two languages have simply traded spaces while the rest of the competition battled it out for the privilege to fall in behind the two perennial leaders. With Python finally overtaking Java in popularity, the future could be one in which everything comes up Python. “In the past, most programming activities were performed by software engineers. But programming skills are needed everywhere nowadays and there is a lack of good software developers,” TIOBE CEO Paul Jansen said. “As a consequence, we need something simple that can be handled by non-software engineers, something easy to learn with fast edit cycles and smooth deployment. Python meets all these needs.”

Jansen said that he believes this is the case despite claims from others that Python’s popularity is due to booms in data mining, AI, numerical computing, and other initiatives that commonly use Python’s extensive data processing capabilities. As TechRepublic’s R. Dallon Adams wrote in his piece on the October index, Python has been giving Java a run for its money for some time. October saw Python at No. 3 with the largest year-over-year growth percentage in the top 50 languages. Java, still at second place in October, had the largest negative year-over-year growth rate in the top 50 during the same period. R, Perl, and Go are also all boasting positive growth. “R is in 9th place, the same it occupied last month,” reports TechRepublic. “R has experienced explosive growth in 2020, which has led TIOBE to consider it a contender for programming language of the year.”