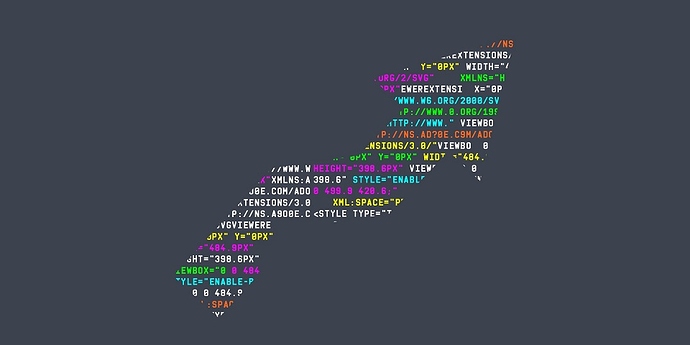 An anonymous reader quotes ZDNet: Python is tying with Java as the second most popular programming language behind JavaScript, according to developer analyst RedMonk’s latest ranking.

The second spot for Python is the highest position it’s ever attained in RedMonk’s list of top programming languages, which is based on an analysis of GitHub and Stack Overflow data. Historically, Python has been steady in fourth position but it rose to third spot three years ago in RedMonk’s tables… Python has been rising across several programming language popularity indexes, including Tiobe and IEEE Spectrum.

Microsoft-maintained TypeScript for large-scale JavaScript projects has also risen one place to ninth position along with C… Rust is a popular language among developers who discuss technical challenges on StackOverflow, but it hasn’t moved from its spot at 21.