'PUBG Mobile' Will Escape India Ban By Cutting Out Tencent 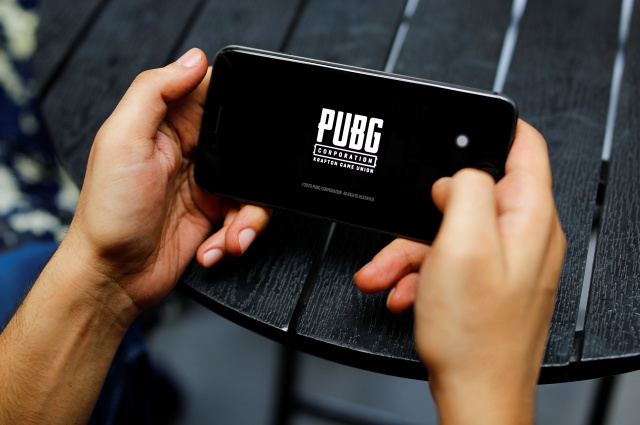 The South Korean company was included in the ban because the mobile games are published by China’s Tencent. In a statement shared today, PUBG Corporation said it will no longer use Tencent Games to publish the PUBG Mobile franchise in India. According to TechCrunch, prior to the ban, PUBG Mobile had more than 40 million monthly active users in India, so there’s a strong incentive to restore the game.

“Moving forward, PUBG Corporation will take on all publishing responsibilities within the country,” it said. “As the company explores ways to provide its own PUBG experience for India in the near future, it is committed to doing so by sustaining a localized and healthy gameplay environment for its fans.”