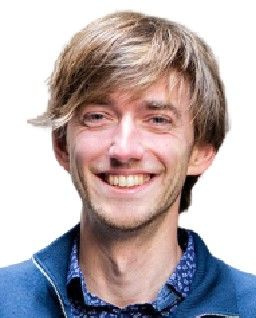 While software development jobs sound great right out of the gate, technology roles don’t always offer a great career path. The entry-level salary is fantastic, and the job is fun. But five years on, the average developer reaches a senior role, and there aren’t many more rungs on the technology career ladder. An article from 1998 in the New York Times reported that six years after finishing college, only 57 percent of computer science graduates were working as programmers. After 20 years, the figure dropped to 19 percent. In contrast, the figures for civil engineering were 61 percent and 52 percent…

It’s not just about the money — it’s at least as much about the control you have over what you do. And software developers these days have little say in what apps they build. “More than anything, what bothered me is the feeling that my work doesn’t matter one way or another,” said one of my friends before he quit his programming job. He continued, “You get into software thinking you’ll build cool things, but instead, it’s about jumping through hoops for business school people with bad ideas.”

Rapid changes in technology make programming one of the fastest-moving careers. Avoiding burnout is the only way to have a long and sustainable career in tech. Veteran software developers often recommend to:

Of course, there’s always the nuclear option: make your money and get out.