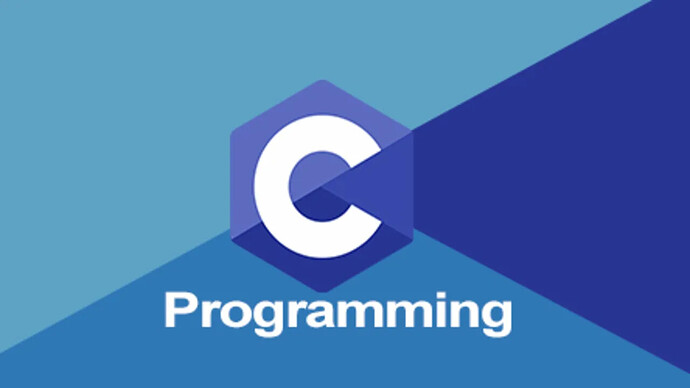 THE C PROGRAMMING LANGUAGE WAS pioneered by Dennis Ritchie at AT&T Bell Laboratories in the early 1970s. It was not until the late 1970s, however, that this programming language began to gain widespread popularity and support. This was because until that time C compilers were not readily available for commercial use outside of Bell Laboratories. Initially, C’s growth in popularity was also spurred on in part by the equal, if not faster, growth in popularity of the Unix operating system.This operating system, which was also developed at Bell Laboratories, had C as its “standard” programming language. In fact, well over 90% of the operating system itself was written in the C language!

The enormous success of the IBM PC and its look-alikes soon made MS-DOS the most popular environment for the C language.As C grew in popularity across different operating systems, more and more vendors hopped on the bandwagon and started marketing their own C compilers. For the most part, their version of the C language was based on an appendix found in the first C programming text—The C Programming Language—by Brian Kernighan and Dennis Ritchie. Unfortunately, this appendix did not
provide a complete and unambiguous definition of C, meaning that vendors were left to interpret some aspects of the language on their own.

Contents At a Glance