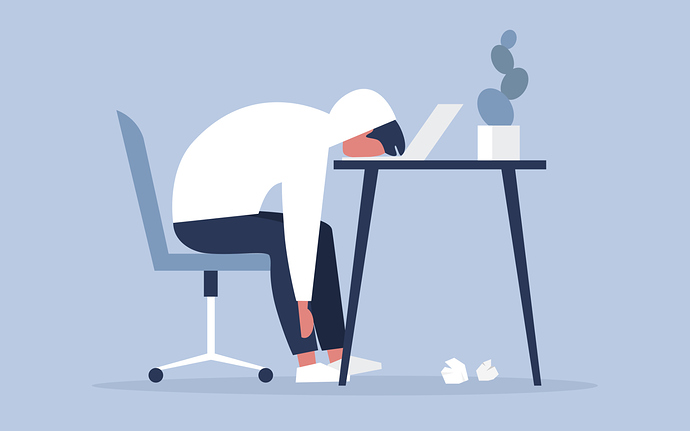 An academic study challenges the notion that "some programmers are much, much better than others (the times-10, or x10, programmer), and that the skills, abilities, and talents of these programmers exert an outsized influence on that organization’s success or failure."

Instead, the author shows productivity variation is often a result of poor-performing outliers and some wide variation in individual’s productivity from day to day. Once these factors are eliminated, the gap between top performers and normal performers isn’t that great, and there is a very small supply of consistent top performers anyway. This result has a lot of implications for how software teams and projects are managed.

“Rather than try to label programmers with simplistic terms such as ‘best’ and ‘worst,’ the most motivating and humane way to improve average performance is to find ways to improve everyone’s performance.”