A computer system threat is anything that leads to loss or corruption of data or physical damage to the hardware and/or infrastructure . Knowing how to identify computer security threats is the first step in protecting computer systems. The threats could be intentional, accidental or caused by natural disasters.

In this article, we will introduce you to the common computer system threats and how you can protect systems against them.

What is a Security Threat?

Security Threat is defined as a risk that which can potentially harm computer systems and organization. The cause could be physical such as someone stealing a computer that contains vital data. The cause could also be non-physical such as a virus attack. In these tutorial series, we will define a threat as a potential attack from a hacker that can allow them to gain unauthorized access to a computer system. 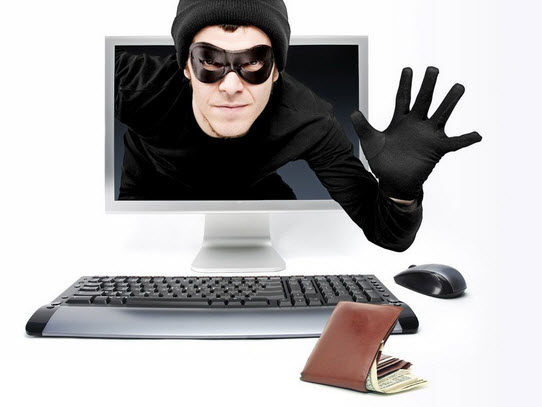 What are Physical Threats?

A physical threat is a potential cause of an incident that may result in loss or physical damage to the computer systems .

To protect computer systems from the above mentioned physical threats, an organization must have physical security control measures.

The following list shows some of the possible measures that can be taken:

What are Non-physical threats?

A non-physical threat is a potential cause of an incident that may result in;

To protect computer systems from the above-mentioned threats , an organization must have logical security measures in place. The following list shows some of the possible measures that can be taken to protect cyber security threats

Thank you very much SaM.
I wonder where you have all this information on haking!