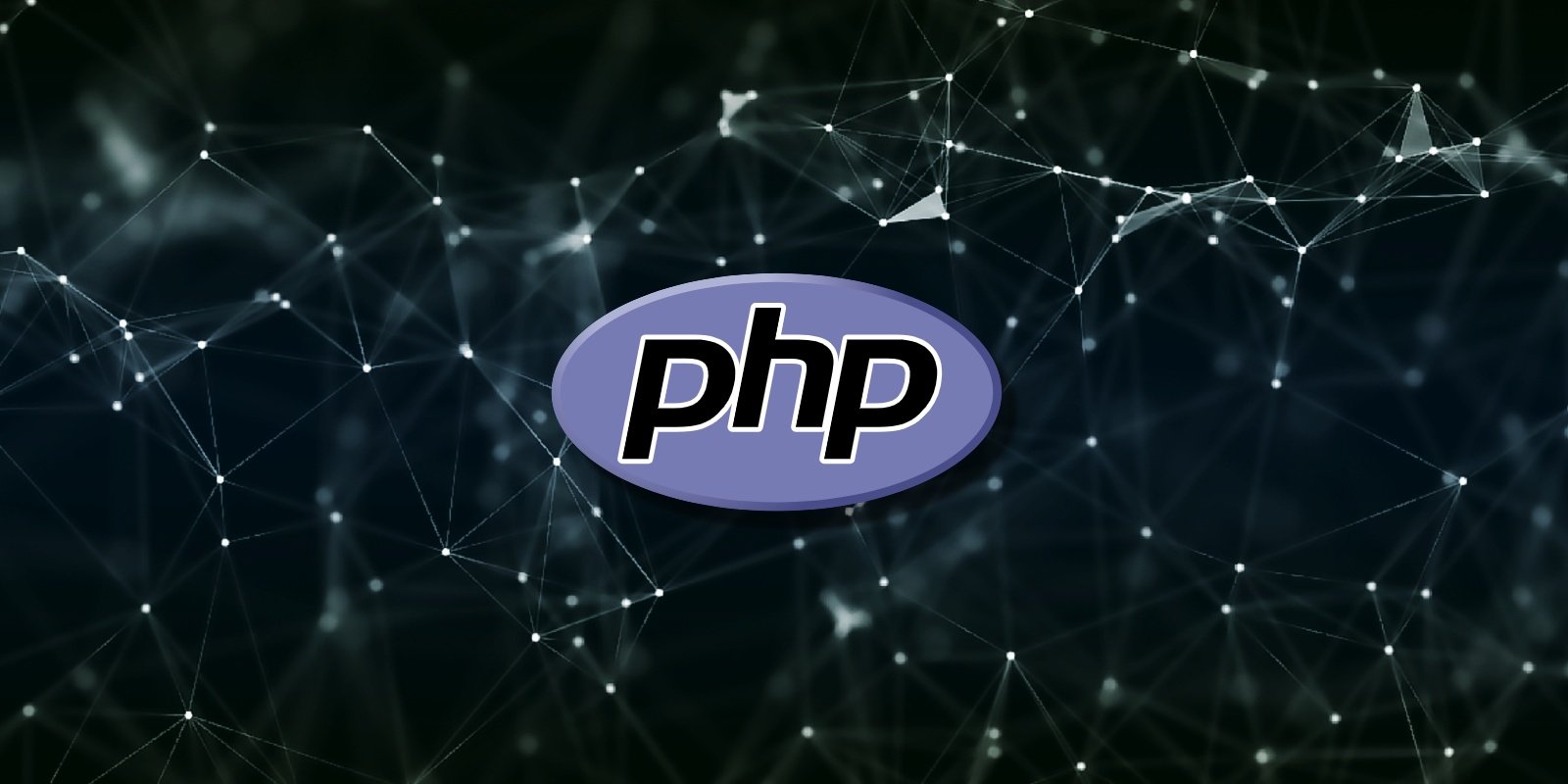 Late Sunday night, on March 28, 2021, Nikita Popov, a core PHP committer, released a statement indicating that two malicious commits had been pushed to the php-src Git repository. These commits were pushed to create a backdoor that would have effectively allowed attackers to achieve remote code execution through PHP and an HTTP header. “The incident is alarming considering PHP remains the server-side programming language to power over 79% of the websites on the Internet,” adds BleepingComputer.

“In the malicious commits [1, 2] the attackers published a mysterious change upstream, ‘fix typo’ under the pretense this was a minor typographical correction. However, taking a look at the added line 370 where zend_eval_string function is called, the code actually plants a backdoor for obtaining easy Remote Code Execution (RCE) on a website running this hijacked version of PHP.”

According to Popov, the first commit was detected a couple hours after it was made, and the changes were reverted right away. “Although a complete investigation of the incident is ongoing, according to PHP maintainers, this malicious activity stemmed from the compromised git.php.net server, rather than compromise of an individual’s Git account,” reports BleepingComputer. “As a precaution following this incident, PHP maintainers have decided to migrate the official PHP source code repository to GitHub.”